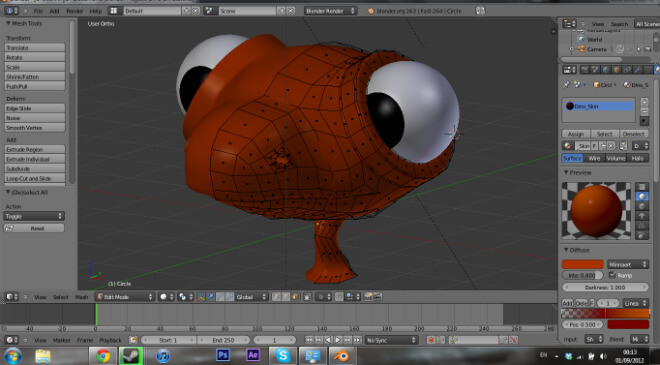 Wait, if this is a website about video game design, why do you have animation articles on here as well?

It's simple, we love animation. Game design, development, art, and animation are all under the same umbrella we call digital design. These industries overlap so much that it would be silly for us to ignore animation when it plays such an important part of all digital design. Plus, we think animation is pretty cool. These are our favorite animated movies.

Although we write far more articles on gaming, we'll keep producing new and helpful animation guides, so check back for more. 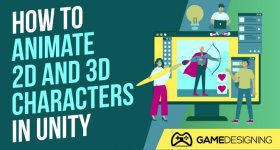 Unity is one of the premier game engines of the modern age. While perhaps not as powerful as the celebrated Unreal Engine, Unity has been the toolset for thousands of talented game developers and is officially the most popular third-party game development software. Games like Hollow Knight, Cuphead, Rick and Morty: Virtual Rick-ality, Escape from […] 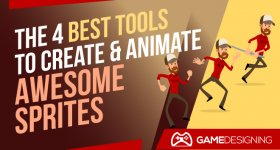 What is Sprite Animation in Multimedia? Sprite images are 2D bitmap graphics found in several games and other media. If you have ever played 2D games like Final Fantasy VI, Chrono Trigger, and the more recent title, Octopath Traveler, you are already familiar with sprites in games. Creating and animating sprites allows game artists and […] 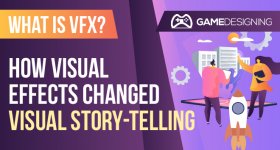 We see the magic of visual effects everywhere. The chances are good that some of your favorite movies or TV shows have some impressive visual effects added in. Before we get into the nitty-gritty, let’s take a step back and see just how visual effects, or VFX, have transformed storytelling in some of our favorite […]