You are here: Home / Career / Guide to Game Art and Becoming a Video Game Art Designer 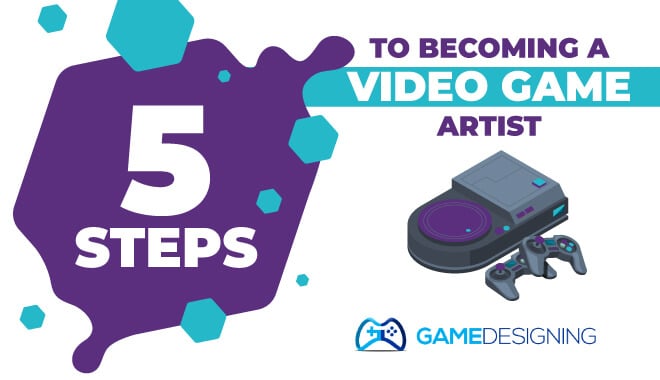 What is Game Art?

Game art is the visual elements you see while playing a game.

Without visual game artists, a game would be nothing more than ideas in a designer’s head.

A game art designer works closely with the game designer, producers, and writers to bring the game’s characters, stories, and worlds to life.

Would You Be a Good Video Game Artist?

Anyone who has artistic talent and a passion for games would be a good fit for a career in game art.

Becoming a video game artist is incredibly rewarding because you’re the one that gets to create the characters, objects, and scenery in a game.

This can also include anything from clothes and surface textures to vehicles, weapons, monsters/enemies, visual effects, and even pre-production work like storyboards and concept game art. 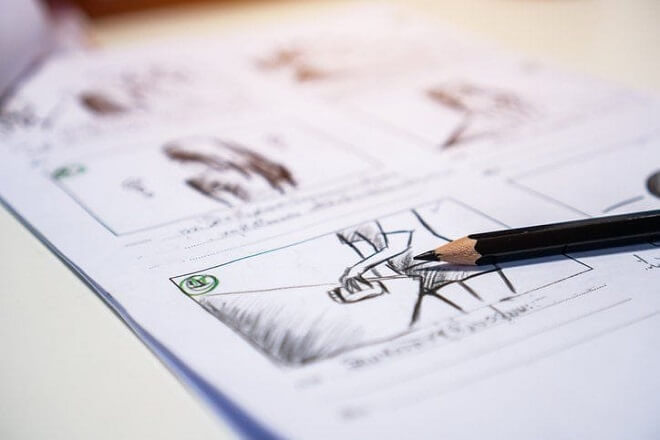 People who boast a lot of creativity and imagination would also enjoy a career as a game artist.

Although comic books, movies, and tv shows can be pretty imaginative, they don’t compare to the interactive worlds of video games.

There’s nothing quite like creating captivating environments and characters that players can actually interact with, explore, and get lost in for hours on end.

Are You a Team Player?

Also, if you’re an artist who loves working in a team to make something great while collaborating with others, being a game artist is perfect for you.

Whether you’re working with a small indie team or in a reputable game studio, game artists always work closely with other developers to make sure the game looks the way the main designers envisioned it.

Keep in mind that the gaming industry is very demanding, which means working as a game artist might not be right for you if you don’t do well with milestones, tight schedules, long hours, and people constantly viewing and analyzing your work.

How to Start a Game Art Career?

The process to become a video game artist or art designer is straightforward.

First, focus on the basics. This means drawing, perspective, depth, shadows, and general illustration will be your foundation. 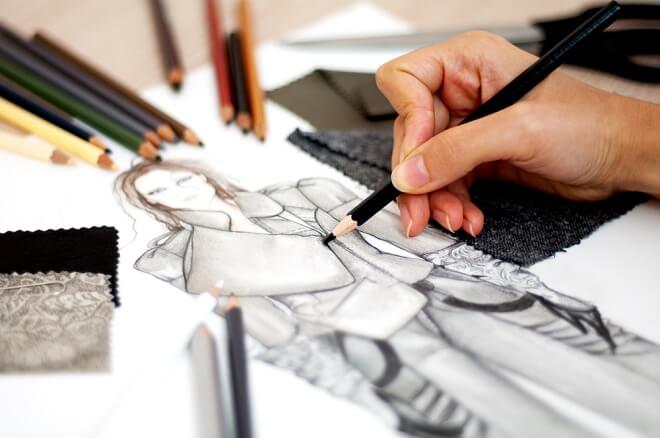 The only way you’re going to get better at drawing is by doing it constantly during your free time.

Enrolling in a local art school or an art class (if you’re still in grade school) can be a great way to give yourself more time to draw and develop your skills.

Most experienced artists recommend that you try to fill an entire sketchbook a month.

If this sounds like too much then, again, perhaps you should reconsider being a game artist since you may be expected to draw around 8 hours a day. 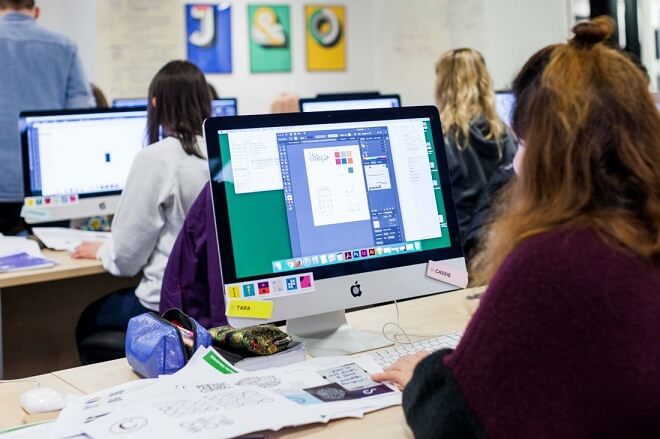 Do you see yourself doing a lot of 2D characters and environments?

If so, you’ll be expected at just about any game development studio to know Illustrator and Adobe Photoshop, or similar programs.

If you instead have an interest in 3D modeling, Maya and 3DS Max are the big ones used at a lot of companies.

While we recommend you take a course somewhere so you can get hands-on help from experienced instructors, it is also possible to teach yourself via online tutorials and such.

Just like drawing, the more you mess around with the programs, the better you’ll become.

Since games are digital and thus require visual elements for everything, there is a wide range of careers you can pursue as a game artist.

For example, character artists are hired to create either 2D character sprites or 3D character models, while environmental artists are in charge of creating the areas the player explores.

A 3D environmental artist is expected to create 3D models with texture, lighting, and color.

There is also a high demand for concept artists and illustrators in the gaming industry. They are important because they help the team establish the visual style of the game before production art is made.

Most game studios also have one or more art directors that supervise artists and make sure their work goes along with what the game is planned to look like.

They also provide art themselves while making decisions concerning the overall style of the game and any visual content produced.

Decide What Kind of Artist You’d Like To Be 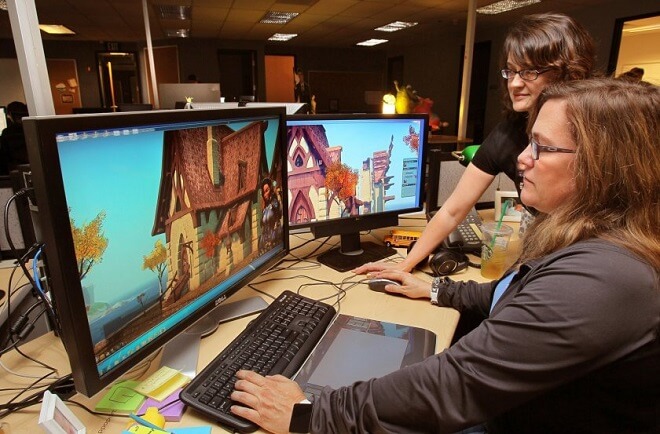 It’s no surprise that one of the largest sections in most games’ closing credits is the artists.

As games get bigger and more realistic, the need for artists grows as well.

Of course, you’ll also note that each artist will have their specialty to contribute to the game’s creation.

From concept art sketches and 2D animation to 3D models and textures, there are many different roles that need to be filled in your typical big-budget project.

To give you an idea here is a list of the most common art positions you’ll find at a game studio: 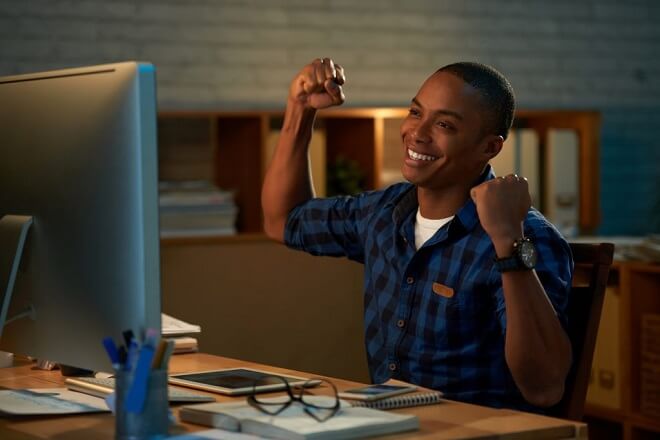 Not everyone will need college to begin their career. In fact, some of the most influential game developers of all time were college dropouts– Hironobu Sakaguchi (Final Fantasy) and Gabe Newell (Valve Corporation), to name a few.

That being said, these days a lot of game developers are looking to only hire artists who can prove they have the skills and experience needed to work in such a demanding, fast-paced environment.

The good news is that all across the United States there are excellent universities now offering art degrees that will train you to be an efficient and creative game artist.