You are here: Home / Gaming / The Secret to Awesome Game Ideas 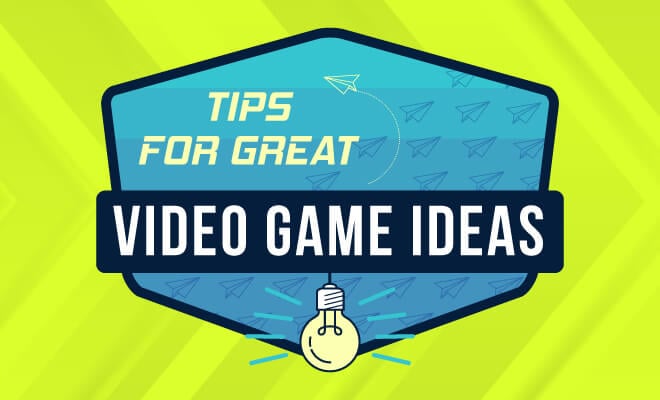 Time to start your first game! Let’s go! You need good ideas for a video game. What? Don’t you know where to start? Hmm…

Trying to design your first game can be very daunting. There’s no doubt about that. But, it’s also one of the best ways to get better at your craft. We support you.

That’s why we’ve put together a list of ten approaches you can take to help generate great gaming ideas.

Pick a Genre and Run with It

There are a bunch of genres out there. Some have been around for a long time, and for good reason. Think about some of your favorites. Whether it’s RTS, FPS, or a racing genre, you have options!

Try honing in on a particular genre and running with it. See what you can come up with when you restrict yourself to one game type.

Pick a Niche and Make a Hit

If you tried the genre exercise and it wasn’t enough, this option will take the exercise to the next level. Instead of just picking a game genre, pick a niche too.

Observe the World to Get Game Ideas

The world is an incredible, amazing place. And there are a lot of really bizarre people in it. And sometimes these people do really weird things, and it turns out great!

Try watching what’s going on around you. 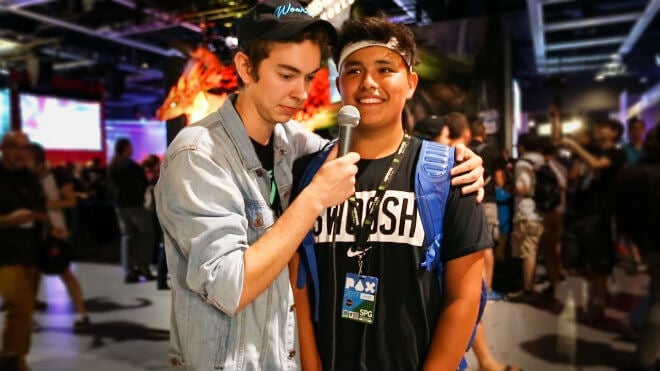 Sometimes you gotta’ ask for help, man. It’s true. Don’t be so scared that someone will steal your idea, or not give you credit if you come up with something all on your own.

Ask people what they’d want to play! They might have some good ideas, and if you could deliver it for them, you’d be a hero. 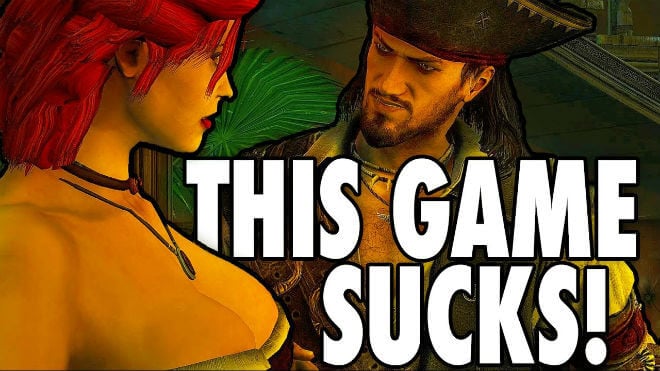 It’s said that Henry Ford once said: “If I asked people what they wanted, they would have told me faster horses.” And that’s poignant.

People don’t know what they want until they have it. It’s a weird human thing. But sometimes it’s easier for people to tell you what they don’t want.

Food is a good example. When you’re meeting a friend for lunch, and they say “what do you want?” You don’t always know. But you could probably tell them you don’t want Mexican, or Chinese, or pasta. Use the process of elimination and see what turns up! 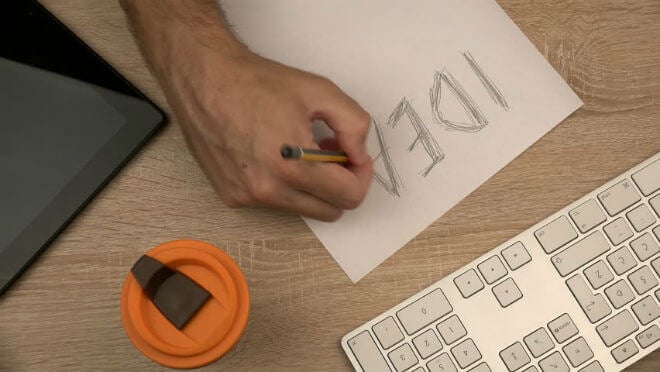 Tune everything out and close everything down. Now take 15 minutes and write down every single idea that pops into your head.

Don’t censor it at all. If you think it, write it. Don’t judge it. Don’t consider it. Just put it down on paper.

Every single word, every single idea, every inkling of thought must find its way onto that page. Then review it when you are done.

It might be some of those words on those pages are golden ideas. At the very least, you’ll have cleared some space in your brain to do some real thinking.

Use Books for Game Ideas 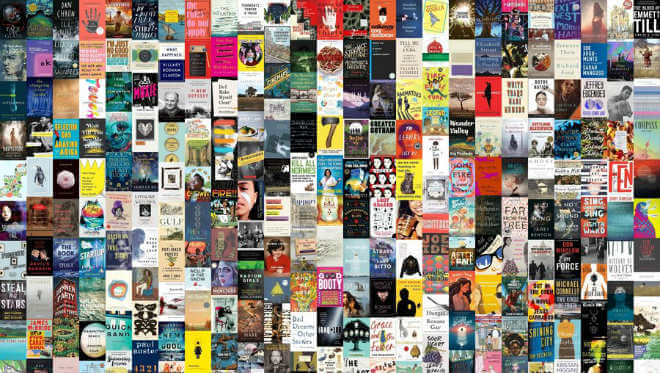 Think about your all-time favorite book (or series). Dang, that was a good read, huh? Was it Malazan Book of the Fallen? Kingkiller Chronicles? Wheel of Time? All very good. My, you truly have exquisite taste.

What are some elements in your favorite book that you find appealing? Was it the characters? The action? The setting? Their goals? Any of those elements could serve as potent brainstorming tools or great starting points for a game idea. 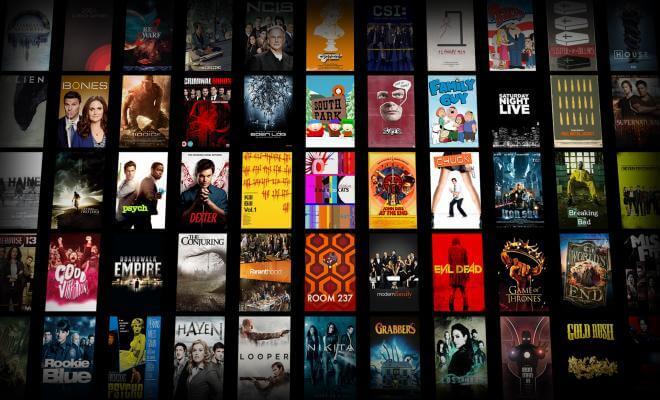 Just like with books, think about your favorite television show or movie. What makes it great? What draws you to it? Could it be the narrative? The dialogue? The acting?

Does it elicit some feeling or emotion in you that is really appealing? Consider those elements as jumping-off points for coming up with a game.

Maybe you saw this one coming: Think about video games! What’s your favorite game?

What are the games you’ve played that you loved while you played them?

Existing games can give awesome ideas for video games you are planning to make. Of course, you cannot copy them outright. But using them for inspiration is a perfectly viable option! 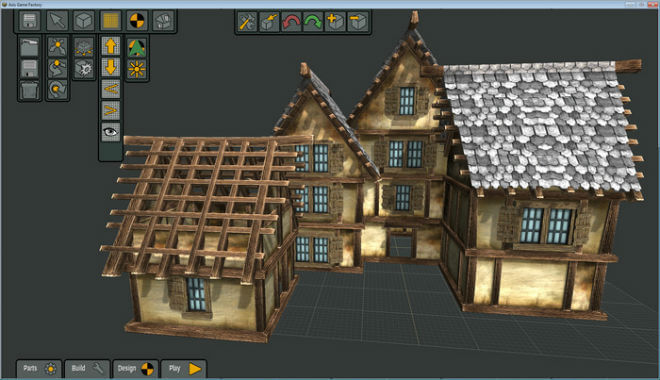 This last one is straightforward and action-oriented. Make Games. With game creation, even if you aren’t in love with an idea behind it, you’ll see what works and what doesn’t.

You’ll be inspired, challenged, pushed, and irritated through various points. But you’ll be creating. And when you create, you gain insight into the process that you can’t pick up or learn from the sidelines.

How to Protect Your Game Idea

By definition, a patent is a protection for your intellectual property (that you invented) from being copied. In the case of your game idea, in the form of a patent, it is considered your invention.

A patent is unique in the fact that it can protect your idea.

The concept for your game that is uniquely yours can be patented and the idea behind it protected.

That way, if during the course of your game development, one of your friends or coworkers helping you out tries to market their own version using your idea, they would be in violation of your patent and you could take them to court to make them stop.

Game design copyrights differ from a patent in the fact that they protect the actual expression of your idea. For example, if Tic-Tac-Toe is patented using X’s and O’s, you could still create a game using apples and oranges because the expression of the idea is different.

You can register your copyright officially by registering with the United States Copyright Office, which can offer legal protection as well.

The game you’ve created might come along with a specific name or logo that is crucial to identifying it as yours. Depending on which state you live in, you will need to check with the trademark office to find out the protection your state offers.

Or, you can register your game’s brand name or logo with the U.S Patent and Trademark Office which offers you national protection.

A unique form of intellectual property protection exists in the form of a trade secret.

A trade secret can be defined as a company or business information that is designed to stay confidential. Sometimes it is a manufacturing secret or maybe it’s the secret end of your game?

Anyone who leaves your employ and tries to use your trade secret to market their own game could be in violation of the law, depending on your state’s legal system.