You are here: Home / Animation / Quick, Easy Steps To Animate A Character in the Unity Engine 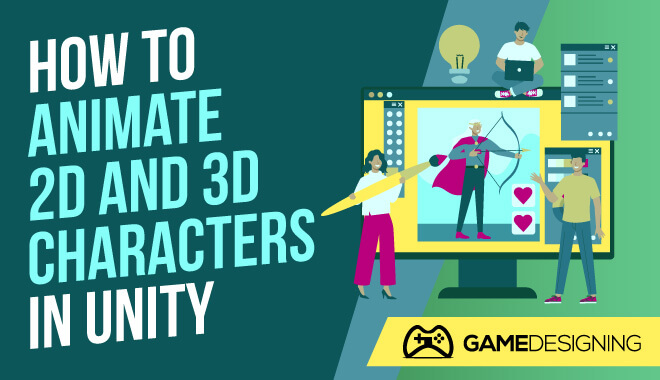 Unity is one of the premier game engines of the modern age. While perhaps not as powerful as the celebrated Unreal Engine, Unity has been the toolset for thousands of talented game developers and is officially the most popular third-party game development software.

Games like Hollow Knight, Cuphead, Rick and Morty: Virtual Rick-ality, Escape from Tarkov, and Outer Wilds have defined what gaming is capable of.

So how does someone like you take advantage of what Unity has to offer, namely Unity animations?

Characters are the heart and focal point of any game, and good animation is key to a game’s success and level of fun. You can ensure fluid and realistic movements of characters by using the Unity Animator.

Let’s see just how to animate a character in Unity.

Animation in Unity is probably more straightforward than you might think. Let’s break down some of the critical concepts behind Unity animation to introduce you to the process.

Animation clips are what make up the brunt of your Unity animation. These are internal or external files placed into Unity to create animation.

These animation clips are an easier way of pinning applicable animations together to create a cohesive whole. Once clips are imported or created within the engine, we move onto animation controllers, giving us better instructions to the engine as to what characters should do next.

Unity makes animator controllers for you once you start inputting animation information, creating clips, and utilizing state machines to make all of this work.

State machines refer to the fact that in animation, objects or figures perform actions all the time. As such, they’re in a series of states. Characters can be in a state of running, walking, swimming, you name it.

State machines refer to the overall package of all of the aspects of states. The transition between actions, the actions themselves, and different variables make up a state machine.

For example, from an idle position, your character can’t perform a running jump. However, they can perform a regular jump. The state machine is a flowchart of sorts that shows you what is achievable from any given state. State machines are vital aspects of Unity animation.

How to Animate A Character in Unity

Now that we know a little more about the importance of Unity animation, let’s see what some beginning steps toward animating characters are.

2D animation usually has characters that move from left to right on the screen. Think of all of the early Mario games as fantastic examples of 2D games. To bring a 2D model to life, you’ll first need a few things.

With Unity 3D animation, you need to be more mindful of your surroundings in-game, as characters move in three dimensions, rather than in two different directions.

What You Need to Start Unity Animation

Ideally, you’re going to want somewhat of a primer course on some animating techniques, along with some familiarity with Unity’s user interface. Knowing the user interface is arguably one of the best ways to succeed when using something like the Unity animator.

You should experiment around and create a character of your own. Once you have a character and a simple grasp of some animator mechanics, we can dig right into the animation process. 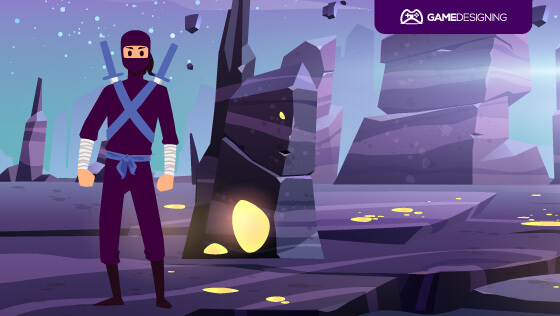 Creating a subtle and effective idle animation, like breathing, is simply a matter of manipulating your character model’s rigging throughout a few frames. If you’re successful in your animation of the idle state, you will have created a convincing, living, breathing character. 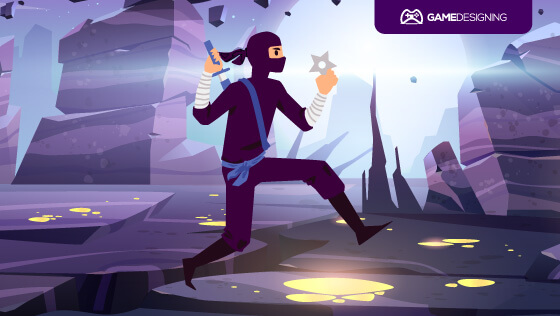 The way your character primarily moves around needs to be animated well if you’re going to have a convincing animation project.

You’re going to need to create a new file dedicated to your walk animation. You need to record each different pose that a character makes when you manipulate their limbs—think of it as like stop motion animation.

Animators move pieces into place, stop, and take pictures and splice them all together to give the appearance of action. Although this animation is more complicated, it’s more or less relatively similar.

Make sure that your walking is convincing, as it’s easy to overlook something and have your walking animation show your character entirely off the ground by accident when walking.

Here are some fantastic tutorials to get you started with Unity animation.

Hopefully, by now, you have a better grasp on the capabilities of Unity animation. With some extraordinarily informative tutorials, along with documentation, you can be well on your way to animating your character in your unique creative project.