A graduate from the Toronto Film School, with a Bachelor’s Degree in Scriptwriting For Film and Television, Jesse has always dreamt of being a writer and storyteller. Now working as a freelancer, he’s able to write on topics related to his favorite hobby: gaming. Meet the rest of the team. 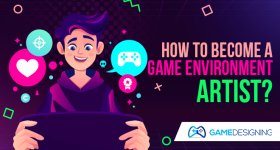 Have you ever been blown away by the scenery of a game? Who can forget their first trip to the towers and spires of Anor Londo in Dark Souls, or the frosty peaks of The Throat of The World in Skyrim? These stunning vistas stick with you, long after finishing the game. That is why […] 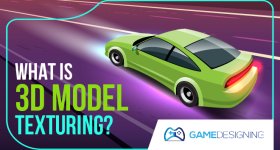 In just a few years, the 3D graphics of video games, movies, and television have improved tremendously. Comparing the character models in the recent Crash Bandicoot or Spyro The Dragon remakes with their originals is like night and day. Likewise, famous characters such as Mario, Master Chief, and Agent 47 have seen similar improvements from […] 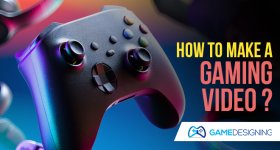 Gaming has become more than a hobby–it’s a lifestyle. Being able to share your gaming experiences with an audience can be a great way to express yourself and your creativity all while playing the games you love. For the most successful content creators, making gaming videos can also be very lucrative, but that doesn’t mean […] 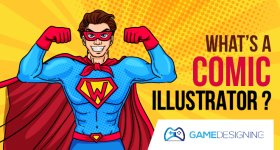 For as long as we’ve been around, humans have been telling stories. Stories drive, inspire, motivate, and teach us. The ability to look at the world from the perspective of another; to imagine for a time that we are the heroes of these stories, is a big part of what makes us special. But stories […] 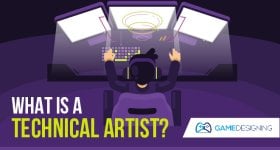 Making a video game requires a number of different skill sets. Developing the systems that allow the game to function is very different from designing a landscape or character model; it’s the difference between game development and game design. Game development heavily relies on the coding aspect of making a game, while game design works […] 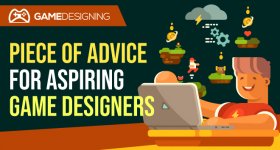 For a game designer, there is nothing in the world more fulfilling than completing your dream project, and releasing it to an eager public. But no one said getting there would be easy. There are many steps you’ll have to take to make it happen, and plenty of challenges you’ll face along the way. For […] 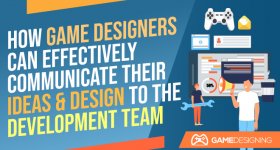 Creating a video game requires a lot of work from both the game designers and developers. But they are two different worlds. Designers work on the creative aspects of the game that players will see; the story, world, art direction, etc. But it is the job of the development team to build the world that […] 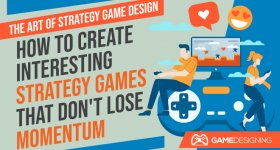 Strategy games have been an important part of video game history, and have certainly evolved over time. With the success of titles such as Armello, Fire Emblem: Three Houses, and Xcom 2, it is clear that the market for the strategy game genre is still going strong to this day. But what separates a boring […] 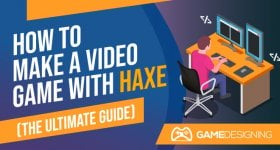 As a fledgling designer in the video game industry, it can be quite a challenge to decide what programming language to use when designing your game. After all, to maximize your effect on the market, you’ll want your game to run smoothly on multiple different platforms. The challenge is that not all programming languages work […] 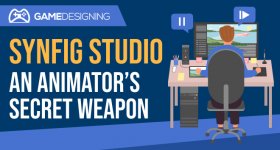 Whether you’re making a hilarious cartoon for Youtube, the opening cutscene of a video game, or an artistic training video for a professional business, 2D animation can be a laborious process. Everything from tweening to layering can take up a frustrating amount of time. On top of that, animation software can be expensive, and it’s […]