You are here: Home / Gaming / Video Game Bots: Static vs. Dynamic, Bot vs. NPC, and the Future of Bots As a youngster in the early 2000s, I had scored a copy of Unreal Tournament. I played it for hours, feeling superior to everyone I beat. However, I soon found out that I wasn’t even connected to an Internet server.

I had been playing against AI game bots.

Needless to say, I was fooled. The AI bots’ behaviors in ‘online’ games of the Unreal Tournament were so human-like. So what’s the difference between bot and humans in games? Let’s break it down.

What Are Video Game Bots?

Quite simply, video game bots are instances of artificial intelligence (AI) that play a game instead of a player. Game bots are present in nearly every multiplayer game, from Halo to MMORPGs.

Game bots perform various tasks, everything from acting as the player would or NPCs doing farm work. Artificial intelligence has come a long way from the days of Pong.

There are various types of game bots as well. Static game bots need a lot of assistance to act appropriately. These game bots are ones that have a relatively small agency to move on their own accord. They usually exist to serve out a linear function, like follow directions or trade with the player at a shop.

Dynamic game bots can partake in learning the layouts of levels, learning new strategies, and more. The behavior of these bots can be found most in a popular game like Counter-Strike.

There are even game bots that engage in both static and dynamic behaviors. Counter-Strike, for example, uses both static waypoints and dynamic actions and behaviors in online games to act more realistic.

There are bots that both take part in completing repetitive tasks associated with smaller game details and undertake quest goals. 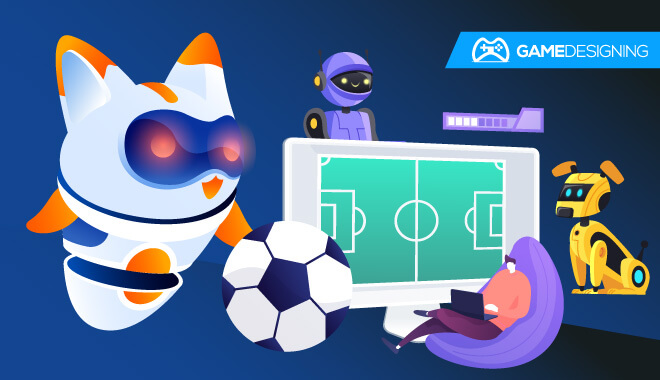 There may be a small misconception between a game bot vs. an NPC. NPCs, non-player characters, never play the game. Bots, on the other hand, are modeled off of the player to create actual gameplay. NPCs like those in MMORPGs never aim to mimic the player’s behavior in online play.

Think of NPCs more like set pieces. They are there to populate the game world but not overtly interact with its elements.

Game bots aren’t the only bots you interact with. Think of when you accessed an app or a website and started chatting with someone. That’s a bot programmed to perform specific tasks through the power of artificial intelligence.

Many bots in that position use learned communication through analyzed data and information through things like machine learning.

How to Create Bots 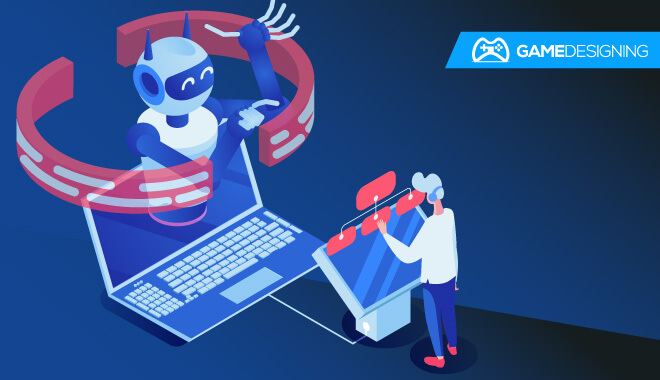 You can actually create your own bots for games, online activity, and more. But how?

There are a few things to consider before creating a bot. It will most likely come down to knowing a programming language like Python or C++.

Along with programming expertise, developers need to create macros that serve as a general map of behavior for the game bots. These allow you to program bots to do basically anything you want them to. Whether it’s a repetitive task, or something more complex, macros will be your lifeline here.

However, one obstacle that may be a little hairy is skirting around a game’s bot detection system. Since we want a bot to act identically to a human player, you need to be meticulous with your programming.

Your method, process, and approach depending on what you want your bot to do. Do you want them to act in static ways, dependent on your lines of code? Or do you want them to follow you around and assist as a cooperative player would?

It’s a bit controversial to use bots in games to your own ends. Collecting resources in different areas can be considered cheating, and many games have bot detection and algorithms designed to sniff out suspicious behavior.

While many of the bot’s behavior rests on your coding skills and overall goals, you also need to be careful. For example, if you were to run into server-side detection, you could get banned from a game.

The Future of Bots

Game bots and artificial intelligence are only getting more impressive. Through things like a machine and deep learning, game bots will be nearly indistinguishable from real players. They allow for players short on fellow players to still experience the game. The chances are that you won’t even want human teammates in the future.

The trajectory of deep learning regarding AI is impressive, as exhibited through Tesla’s self-driving cars and more.

Either way, they’re only going to engage in more effective communication, complete more complex tasks, and maybe even fool everyone.