You are here: Home / Gaming / Know Your RPG Classes 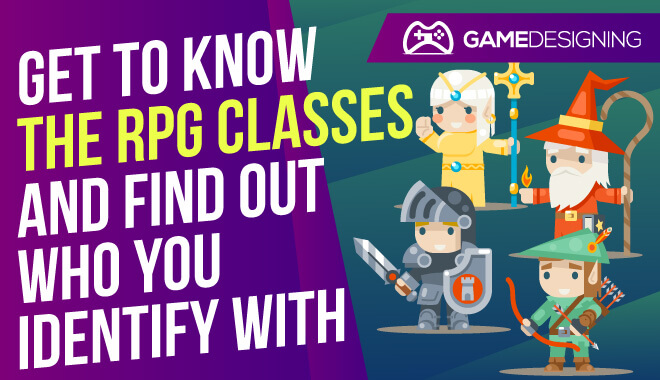 If you have never played an in-depth tabletop RPG game of something like Dungeons & Dragons, I highly recommend it. Why? Because it allows you to control the tempo of the game and play the way you want to.

DnD characters in a fantasy setting can range from your standard human fighter to an Aarakocran bird person. Yes, that’s a real thing.

If you are a gamer who loves RPGs, JRPGS, or CRPGS, you probably know some character classes basics. However, where do these classes in Final Fantasy, Baldur’s Gate, and other series come from?

If you’re someone who only knows a little about RPG game classes, then we have the ultimate guide to introduce you to your next favorite character class. Let’s get some background on RPG classes, skills, abilities, subclasses, and archetypes. 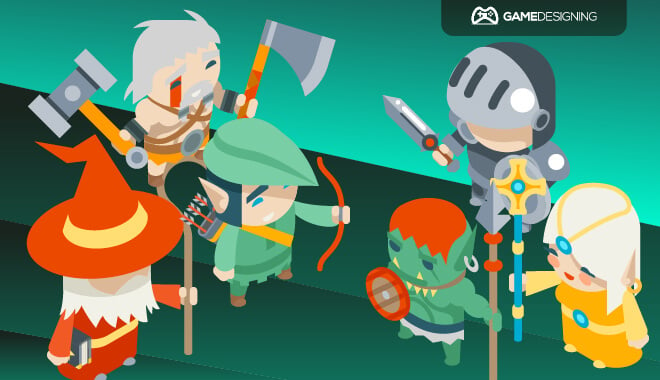 What are the RPG classes?

RPG classes are the character frameworks and templates you use when playing a role-playing game. Character classes differentiate characters from one another by wielding different weapons and possessing different skill sets utilized by players.

Whether you are playing something like Final Fantasy X, or World of WarCraft, you have your basic class type. These range from fighters and warriors who specialize in strength and power to wizards and clerics who cast spells.

Are you bold and brash? Into heavy combat with swords and axes? Then you might want to be a warrior or barbarian.

Or are you someone who likes to hang back and let other players get hit in combat? Cast some spells and invoke religion, and maybe you’d do better as a mage or cleric.

The RPG class system may have shifted over time, particularly with the changing of the basic Dungeons and Dragons tabletop RPG rules. Regardless, the main tactics and skills have remained.

Class archetypes are subclasses for characters. These enhance game classes and add flavor to your playing experience. You could have a ranger who also has a ranger archetype of a beastmaster. These open up new skills and make these standard classes even more unique and fun to play.

For example, I play as an elf rogue who has an inquisitive archetype. While I can partake in all sorts of things enjoyed by the rogue classes, I can further enhance a role-playing game by acting like a detective. Sure, I like to act like a thief and use my sword to intimidate, but I also love investigating the game setting.

Inquisitive turns my elf rogue into a fast-talking, perceptive investigator. If an enemy doesn’t give men an answer I like, I’m not afraid to shoot an arrow or throw a knife their way. It all depends on how you play the game.

On the other hand, you could choose the assassin archetype. You can see how even in one RPG class, changing your archetype can alter the story’s course from game to game.

Different archetypes allow players to gain useful skills, powers, and abilities at different levels. For example, at level 3, 7, and 15, the arcane archer gets various unique skills.

While there are tons of variations to these character archetypes, we’ll list just a few interesting ones to explore. We’ll list their basic makeup, along with unique skill sets. 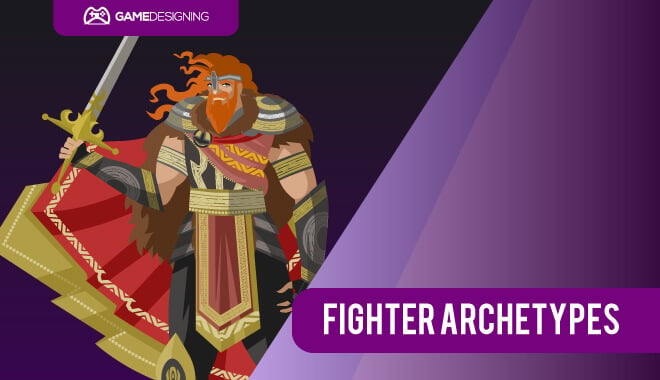 Arcane archers use their bow proficiency to deal with devastating magical bow damage to anyone in their path.

A battle master learns all the different ways to, well, master battle.

Champions are all about physical excellence and devastation. This is the perfect archetype for those who want to deal with raw damage.

Knights are chivalrous characters who specialize in combat and protecting allies in the heat of battle.

Like their real-world counterparts, samurai in RPG games are hardy warriors who will stop at nothing to conquer foes. 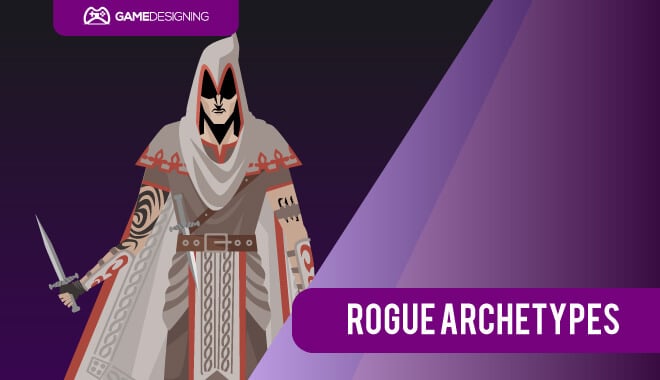 Assassins are hired killers, those who deal in death. They can do it for profit or the art of it.

Scouts are naturals at scouting territory and living in the wilderness.

Swashbucklers are masters of the blade and the arts of charisma. Duelists and pirates are swashbucklers. 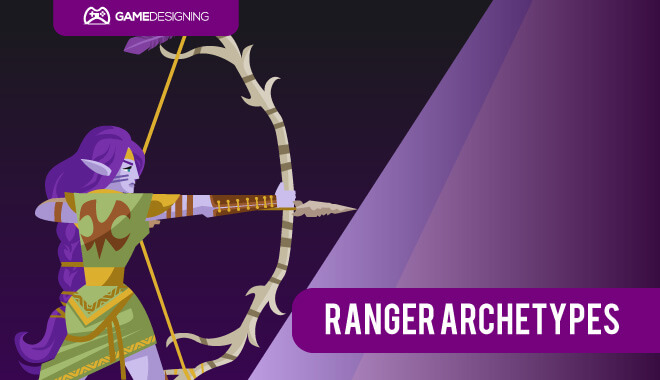 Rangers are masters of the wild, light armor, and bows.

The hunter focuses on combat. They try to thin the hordes of enemies from afar with bows. 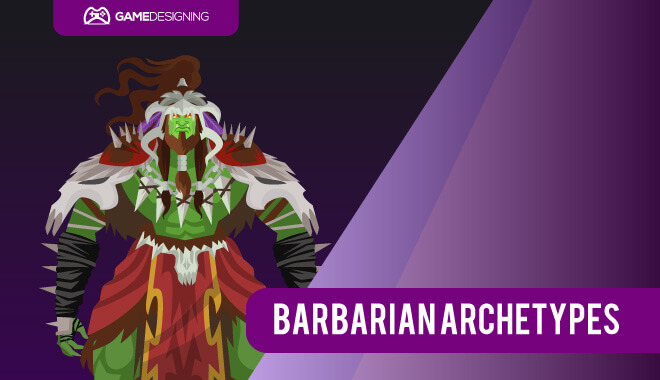 Barbarians are fearsome warriors that use rage and raw power to defeat foes.

A berserker doubles down on rage and turns it on their foes. 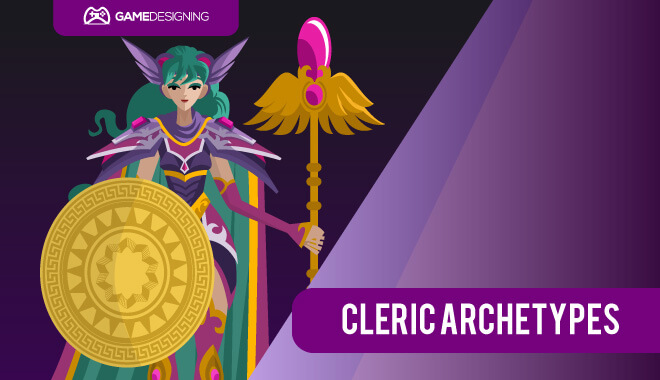 Clerics are the medics of the classes. They assist team members during a battle, making sure they’re healed up using religion, magic, and more.

Clerics of death deal in negative energy and necromancy.

Who Will You Play As?

Now that you’re a little more knowledgeable in the art of some RPG classes and archetypes, you can get some friends together on a site like Roll20 and get going. Feel free to experiment with the different classes, subclasses, and archetypes. These add a lot of crucial skills to the game, modifying the way action and battle unfold and changing the basics of the game.

Choose which RPG class fits your style, and see how it pans out. You always have a chance to spice things up later with subclasses and archetypes. No matter if you choose a paladin, samurai, ninja, berserker, or summoner, they’re all part of the enormous repertoire of RPG classes.