You are here: Home / Engines / How to Create A Game With Valhalla Engine (And What The Future of the Engine Looks Like) 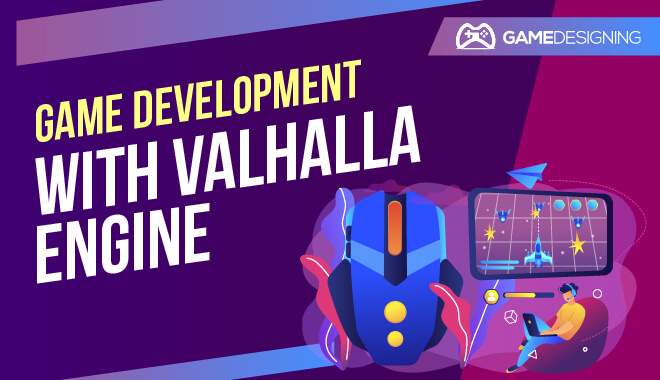 The Valhalla game engine is a useful tool, mostly utilized via a plugin for the Unreal Engine. However, it has moved well past that phase of its lifecycle.

The Valhalla game engine has a spotty and complicated history. Let’s see why it made headlines and why it’s even a bit controversial.

While there isn’t much regarding the Valhalla engine in the news before the months of May and June 2015, it caught the eye of a very prominent game developer.

The Swedish game publisher, Starbreeze, acquired the Valhalla game engine in 2015 for a staggering $8.6 million (paid out in 3.3 million shares. Trust us, this is a lot.) Why did they do this? Even the shareholders and game developers themselves were a bit perplexed.

Starbreeze CEO Bo Andersson Klint summed up the usefulness of the Valhalla engine going forward: “By acquiring Valhalla, we gain access to a powerful future-proofed engine and production pipeline.”

Starbreeze chairman Michael Hjorth also stated that acquiring something useful like Valhalla is crucial to developing both their company and their potential output of games.

The Valhalla game engine is relatively new. With that in mind, there are still a few kinks to work out. According to those at Starbreeze, the engine only worked well about half of the time. While this may seem a little discouraging, this engine has potential. That’s what a company like Starbreeze is banking on for future game releases. 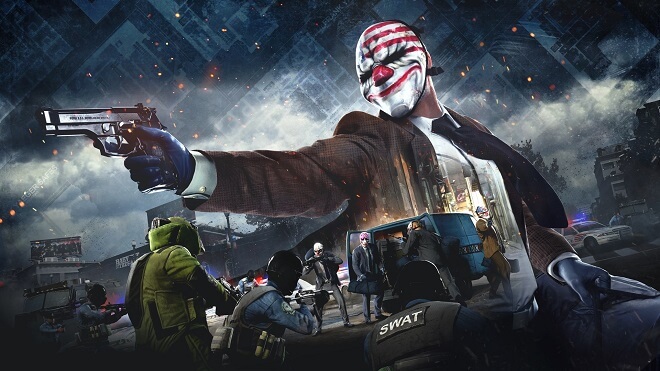 Although the actual release of Payday 3 is a few years away, we have been getting exciting tidbits regarding the development of Payday.

If you don’t know, Payday is the wildly successful co-op crime game where you and a few friends pull off exciting heists.

The success of Payday allowed the studio to branch out and explore other engines, namely Valhalla. The Valhalla game engine allows for better randomization of game aspects.

For example, finding different crime missions and enemy locations. Perhaps the use of Valhalla will help the troubled Payday developer, Overkill, avoid loot boxes and gambling features that plagued the second title. But how does the acquisition of Valhalla lend itself towards developing games?

After around two years, Starbreeze had enough of the Valhalla engine’s issues and decided to shift the development of their Walking Dead title entirely to the Unreal Engine. It’s impressive that the Starbreeze team lasted that long, as, after several months, the group seemed about done with it.

After the first few months of development with the Valhalla game engine, team members at Starbreeze were extremely frustrated. The game engine, to them, seemed to be an uphill battle. This doesn’t help things out. Game development can last for years, and having a shoddy engine at your disposal can increase an already long development cycle with headaches and frustration.

The Future of the Engine: Can It Survive?

With all of this in mind, what does the future hold for the Valhalla game engine? Starbreeze had some plans in the mix for the Valhalla Engine, including games focusing on The Walking Dead and more.

However, the future of the Valhalla game engine is in a precarious balance. The issues that bubbled to the surface, frustrated and angered the team at Starbreeze. Does this spell out the final death knell of the engine? Only time will tell.

With companies like Starbreeze paving the way for virtual reality-ready games and other fantastic features of the Vahalla game engine, things are looking bright for the software and gaming in general.