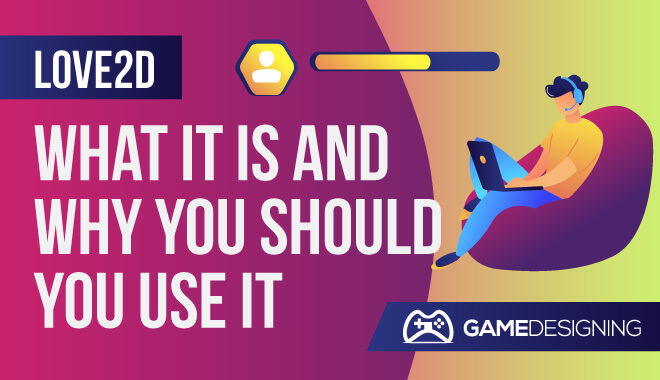 Have you ever found yourself wanting to create some fantastic little games that you and your friends can boot up and play together?

If you have spent a significant amount of time online exploring the vast amount of different game engines to use, you will know that there is a staggering amount to choose from. You have Godot, Phaser, libGDX, OGRE, Box2D, and a long list of others.

A little engine called Löve2D, (technically pronounced ‘Lurve,’ but let’s keep it simple), has recently caught my attention, and I’ll let you in on why it has.

What Is Löve, and What Can I Do With It?

Löve2D is an open-source game engine that strictly deals with the development of 2D games for the computer. It heavily utilizes the programming languages of Lua and C++ as its framework. Löve2D then uses that framework to create nifty little 2D games.

It was developed over 10 years ago and has been releasing multiple updates since. It’s first stable release, titled ‘Santa-Power,’ was released on January 13, 2008. The developers regularly update Löve2D, all with amusing nicknames to differentiate all of the versions: Salted Nuts, Baby Inspector, Super Toast, and Jiggly Juice.

It’s published under the ‘zlib License,’ which is a license that allows for extremely light restrictions. In fact, there are only three main points that the license emphasizes:

Most importantly, you can create games with Löve2D. 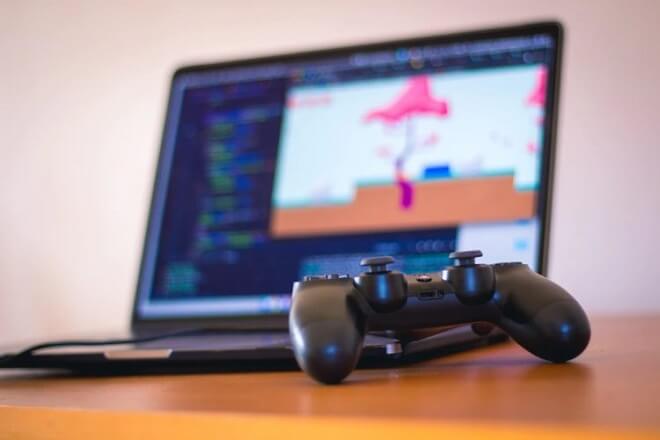 Not only is Löve2D free of charge and open-source, but it’s also cross-platform. This means that players and developers of all stripes and systems can get in on the game development goodness. As long as you can code in one of the two different languages (C++ and Lua), you’ll be making Löve2D games in no time.

This game engine is completely free, and it even lets you edit the source code, with the stipulation that you don’t claim the code as your own, so don’t get greedy! This is a fantastic opportunity for first-time game developers and coders to practice above all else.

While game creating is always at the forefront of our minds, the engine can quickly get you more familiar with the ins and outs of coding and programming games and devices.

While Löve2D is a reliable open-source engine, there are some limitations. Right off the bat, games that are used cross-platform aren’t guaranteed to work between different Löve2D versions.

Where’s the Power? I Need Power!

Perhaps the most striking limitation of Löve2D is its lack of power. Löve2D is by no means even in the same universe in terms of power as Unreal or Unity. This could turn off some game developers looking for an impressive gaming project to occupy their time.

Compared to other engines, there aren’t as many modules to experiment with and use. This cuts down on creativity and diversity, which could sway developers’ opinions.

GUI? Never Heard of It.

Also, there is no graphical interface whatsoever for Löve2D. This means that there isn’t a client with a shiny user interface to consult with. You have to be able to read and write code and see the bare bones of the operation.

Although some may find this to not be a hurdle, it can prove to make the game-making process needlessly longer than it has to be. For first-time game developers, this is an unfortunate blemish on an otherwise robust open-source engine.

Okay, I know it may not be fair to actually list this as a limitation, but still, some may be curious. The engine is strictly, and I mean STRICTLY 2D. 2D is its bread and butter, so those who want to do something like developing a hybrid between 2D and 3D, or just a full-blown 3D title are sadly out of luck.

This engine doesn’t have the horsepower needed for a big project like that. 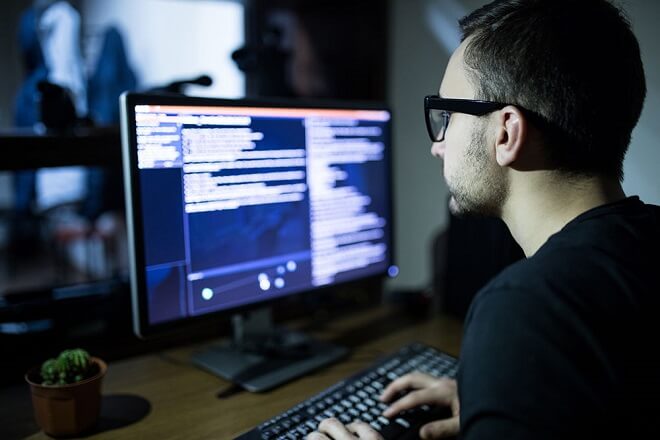 Installing the engine is easy and free. You also have options, as it’s cross-platform. Let’s check out how to download Löve2D.

And there you have it. In less than two minutes, LÖVE is on your system. Keep in mind, this was just my personal Windows via Firefox experience.

You can learn the basics of Lua through several different programming tutorials freely given by the Lua official site and other avenues of research. The official site offers code snippets to familiarize yourself with different, simple aspects of the coding language.

Here are some examples:

If you want to draw text:

If you want to draw an image:

If you want to play a sound: 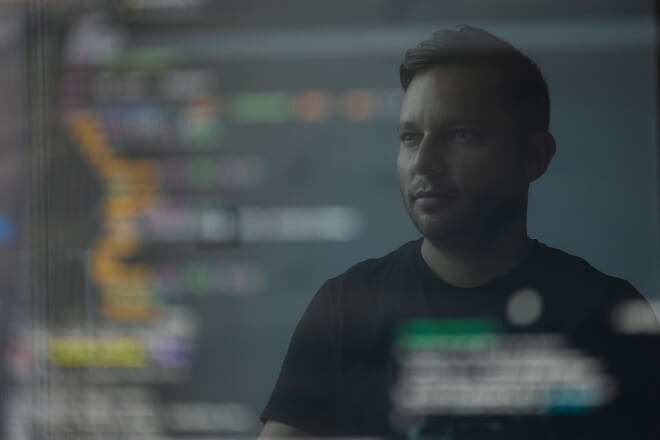 Okay, now that we have the engine installed, let’s get down to brass tacks, shall we? Where do you begin? What features do you need to know how to use? Here are some choice tutorials for any beginner:

The official tutorials for game engines and the like are always a fantastic option for beginners. Frequently, the creators and developers of the engine or program are some of the best resources, naturally.

There is also a slew of other tutorials by passionate developers that can give you a valuable view of what engines can do. Let’s take a closer look.

There’s nothing better than a wiki. In this section, the developer and users of Love2D have compiled tons of helpful information for users. Perhaps the most useful tutorial series is the ‘How to LÖVE’ series.

This tremendous step-by-step guide will take you from installation all the way to creating platformers and collision detection properties in no time.

Here are the current sections of the tutorial:

If you ever wanted a crash course in computer science, Lua, and the game engine itself, you can find no better alternative for my money.

This video is fascinating for all of our visual learners as it teaches viewers and users to create PONG using Lua and LÖVE. It is a valuable intro to the actual practice of game development as well.

In the video, the two presenters, Colten Ogden and David Malan, part of Harvard’s Division of Continuing Education, take us through the different steps of coding with Lua and the game engine.

Get some snacks and your favorite drink, as you’ll be strapped in for about an hour and a half. However, it’s not dull, so don’t worry!

This is an introduction course, and they assume that you have no prior knowledge in any of the facets of computer science or programming, so no worries there.

This would be the best place to start, in my opinion, as it introduces concepts and ideas in game development that reaches far beyond the game engine itself to give the user a clearer picture of game development and technology.

Many other tutorials cater to different players and developer styles, and you can easily find any number of them with simple searches.

Games Made with Löve

Let’s take a look at some of the games made with Löve2d.

If these are your types of games, ones that kill time, flex creative muscles and get you more interested in open source game creating, then Löve2D may very well be your first foray into the developing world.

If you aren’t a script kiddie and don’t really know your Java from your Python, this engine may actually cause more confusion than happiness. However, if you’ve got some coding languages down, it could prove to be right up your creative alley.

While it probably won’t be the place you end up on your creative journey, it isn’t a bad place to start it.