You are here: Home / Technology / How to Optimize Windows 10 For Gaming in 3 Easy Steps 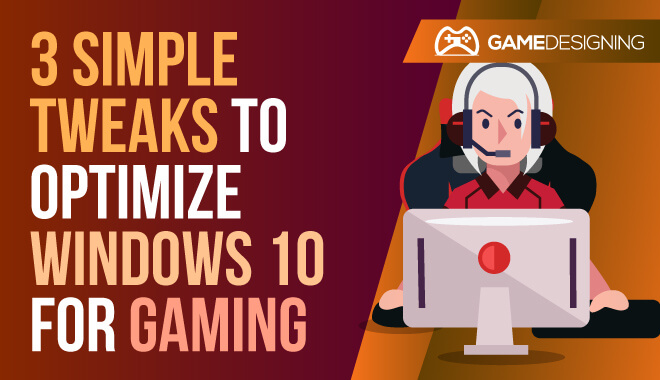 If you are at all familiar with PC gaming, you will immediately know that Windows is perfectly optimized for ideal gaming. Whether it is Death Stranding, Sekiro: Shadows Die Twice, Minecraft, or even some of the best fighting games around (with Xbox LIVE support), Microsoft Windows 10 is perfect for any gaming itch that needs scratching.

But how do you get to the point where you are gaming like a pro? Of course, you can buy high-end PCs right out of the box, but they often cost a fortune, and the last thing you want to do is squander money on expensive hardware only for it not to fit your gaming needs.

Windows 10 is the most recent OS version of Microsoft Windows. Not only does Windows have features like Cortana and Xbox LIVE support, but it allows for compatibility with nearly every game. This is perfect, especially for playing both old and modern games.

Released on July 29, 2015, Windows 10 is the successor to Windows 8.1. Since its release, Windows 10 has officially been downloaded to over a billion different devices, which took around five years to accomplish. This Windows OS is extremely widespread, well-liked, and isn’t slowing down anytime soon.

After the long successful reign of Windows XP (and the not-so-good launch of Windows Vista), Windows 10 has redesigned the entire Microsoft OS look.

Combining a simplified yet nuanced user interface with some killer quality of life and gaming features, Windows 10 can pack a punch. Especially highly optimized PC controllers for games you just can’t play with a mouse and keyboard.

However, some have been wary of privacy concerns and pesky mandatory automatic updates. Regardless, the release of Windows 10 was the beginning of nonstop, impressive modern gaming. 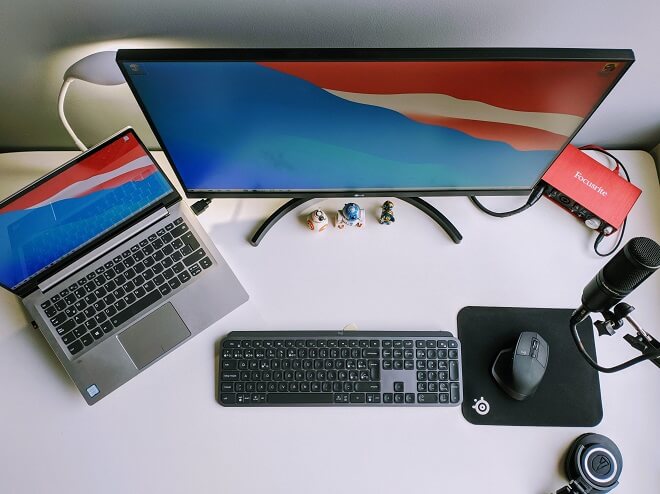 Many PCs and devices with Windows 10 installed can come with great hardware. You can find some of the best video cards, like NVIDIA GeForce GTX, and super-fast processors like Intel i5 desktop or Intel i7. This ensures that your game is running like a dream when you boot up your favorite title.

The minimum specs required to have Windows 10 on a computer is as follows:

Various great devices carry Windows 10. However, even some of the most impressive Windows computers are probably cheaper comparable to Apple computers. The best Apple computers can sell for a fortune, and they can’t even game like a PC!

Here are the prices:

Regardless, the price for Windows 10 devices varies from laptops and tablets to budget desktop computers.

How to Optimize Windows 10 For Gaming 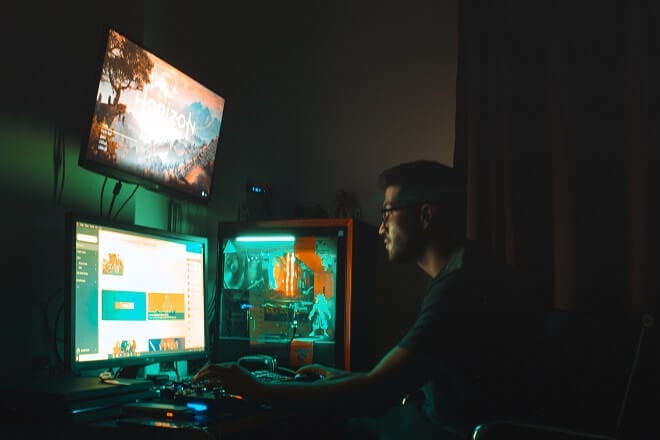 Now that we know that the 10th iteration of Microsoft Windows is the best version for gaming, let’s see how you can squeeze every last bit of in-game performance.

If you have snagged a more recent piece of hardware that runs Windows 10, there is already a game mode built into the interface. To access game mode, type ‘game mode’ in the search menu, or look for it in Windows Explorer. You can also do this by pressing the Windows key + I.

What does game mode do? When you click ‘game mode,’ you communicate to your PC that resources should divert towards making your game experience great.

It allocates memory, GPU, and CPU usage towards gaming. Game mode can make a difference in gameplay, especially if you are sporting a powerful GPU, an AMD or NVIDIA video card, and a 9th-generation Intel core processor.

Nagle’s Algorithm is a means of reducing packet use on the Internet. While this works out great for everyday PC usage, what does it mean for your gaming experience?

Having Nagle’s Algorithm enabled can pose some Internet performance issues, and turning it off can free up bandwidth and ensure that you score a ton of headshots in your favorite FPS game.

To nix Nagle’s Algorithm, for now:

It might seem like a lengthy process, but disabling the algorithm can smooth out your laggy game times and fix latency issues.

Keep Away Those Pesky Updates

Automatic updates or notifications for said updates will become one of the downsides of owning a device with a Windows OS on it. However, you can luckily turn off these notifications, banishing them forever to the bottom right of your screen.

Find your way to Update and Security > Windows Update. You can go in manually to Windows Explorer or simply press the Windows Key + I.

Go to Advanced Options, then Update Options. This allows you to tinker with when and how you receive updates. From this menu, choose to disable notifications (you’ll thank me later).

While you can’t go wrong with gaming on a Windows operating system, some OS versions are better than others. Windows 10 gaming brings you a ton of features for usually a fraction of the cost of a Macbook.

Luckily for gamers, Microsoft Windows 10 has the potential for playing a ton of games through Steam, top quality components, and choices for customization.

Gamers seeking a comprehensive and diverse experience can’t go wrong with the best Windows version, even on a budget desktop. Once you optimize Windows 10 for gaming, meeting the minimum specs for games, and choosing your game of choice, the only thing you have to do is enjoy the smooth gameplay.