You are here: Home / Learn / DIY Under $50: Make Your Own Green Screen (A Must-Have Tool For Game Developers) 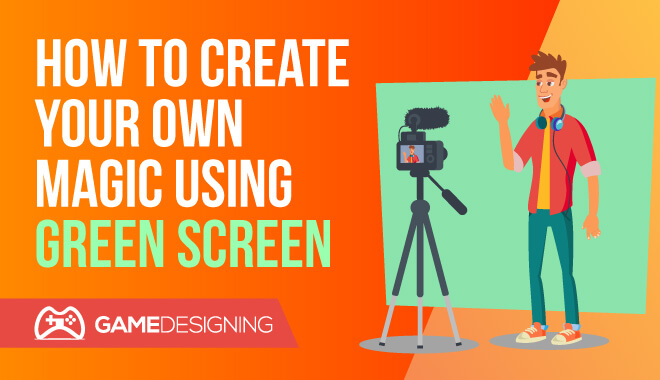 You’ve probably heard the term ‘Green Screen’ quite a lot, and you’re probably somewhat familiar with what it is; a flat, green fabric placed in the background that you can impose an image on.

Interestingly, ‘green screen’ is actually a bit of a misnomer, as the whole process itself is called ‘Chroma Key Compositing’ or just ‘Chroma Keying’.

Ironically enough, the color used to do chroma keying was blue, rather than green, and was originally developed all the way back in the 1930s. Before that, filmmakers were mostly relegated to doing superimposition, which is literally just taking a set of images and imposing them on top of each other.

As you can imagine, that process wasn’t great, as it often introduced weird artifact effects and just generally didn’t look that great.

What Is A Green Screen? 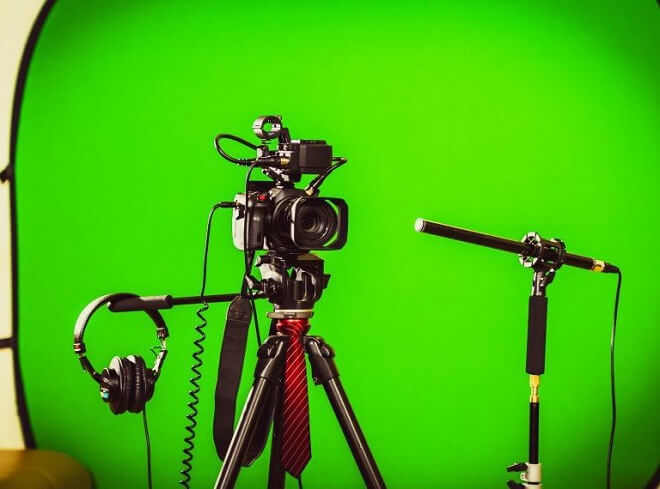 So how does a green screen actually work?

Well, the process is relatively simple: You have the foreground object (which would be somebody or something you’re filming), the background which is the green screen itself and of course camera and lighting.

Once you’ve finished recording a scene, you take that video data and import it into video editing software. Inside the editing software, you replace the preselected color of your screen with any backdrop video you chose and voila!

You have your green-screened video.

Interestingly, green screens became popular because television presenters tended to wear blue suits, so the original bluescreen was difficult to use as they’d end up keying out parts of the suit.

Therefore, the color you chose to key off of actually plays a pretty big part in what wardrobe and colors are used in the set, and chroma key dress code is actually a thing.

So, if you’ve ever wondered ‘can I make a green screen with any color?’ the answer is yes! You just need to be aware of any color conflicts with the rest of the scene that you’re recording.

Why Do You Use a Green Screen? 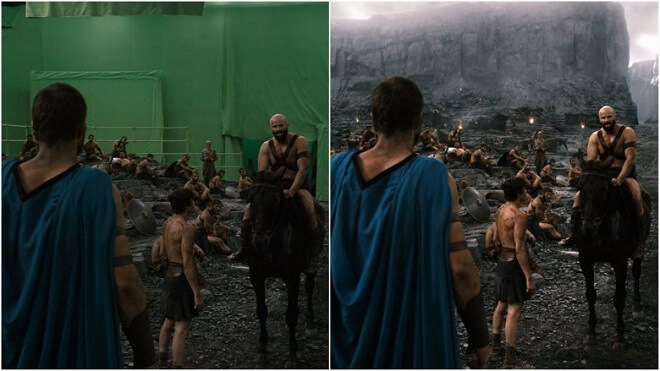 Now the real question becomes: why and when would somebody use a green screen?

Putting it simply, a green screen has two general uses; to provide information that isn’t easily inserted into the video (such as weathermen charts and data) or to save money by not having to film on location. It can also be used to insert something into another video, such as how streamers superimpose their faces on games.

As a game developer, green screens can be a ton of help with getting images or animations into games.

For example, the original Street Fighter and Mortal Kombat games had real actors doing all the fighting moves against a green screen. Those moves were isolated from the screen, turned into animations, and inserted into the game, and activated based on what buttons you pushed.

How To Create A Green Screen 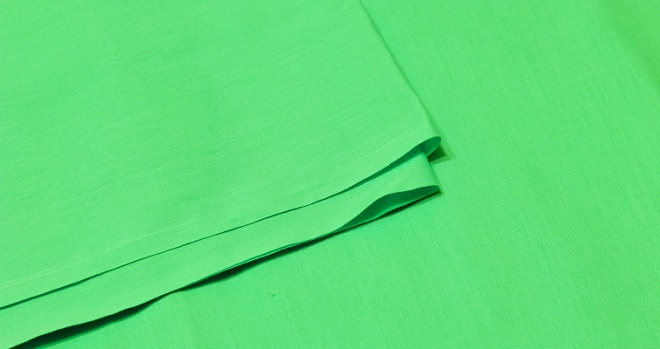 The first part of creating and using a green screen is having the green screen itself. For this, you can pretty much use anything in the color that you need to be.

Can it be a green sheet? Absolutely!

Cardboard papers, sheets, curtains, anything that you can put up, and is completely flat (since you don’t want shadows). There are also professional green screens that come with their own stands and can be folded up for storage, although those can cost a pretty penny.

The second thing you need is lighting, and this is very important if the scene you’re keying in has a lot of shadows. You want to angle your lighting so it creates shadows in the same direction as your scene.

Of course, if you’re just going to be putting yourself on a game or something that doesn’t require that level of detail, having good and diffused lighting will work. 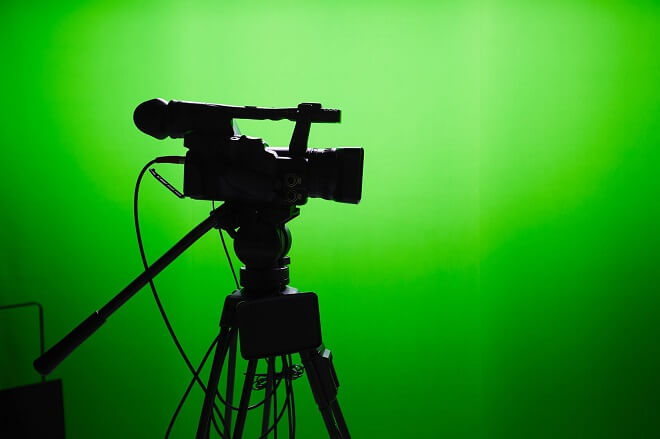 At this point, you’ll almost certainly need a camera or something to capture the video. In this day and age, pretty much anything goes, can even be your phone or a webcam.

Ultimately, what you use depends on your budget and how polished something needs to be. For example, if you’re just going to superimpose your object so that it’s smaller, you don’t necessarily need a high resolution. 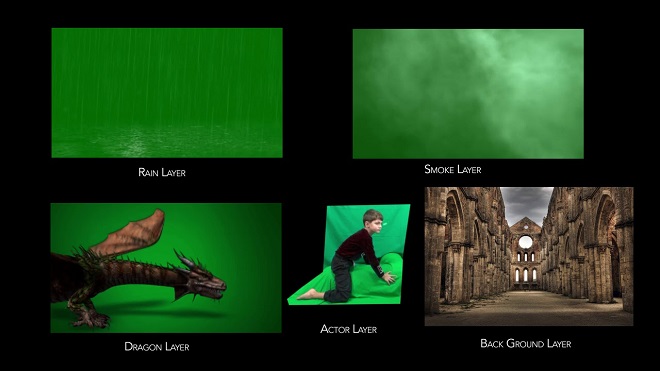 Compositing, which is the next part, is probably the hardest since you’ll need to import your footage into video editing software and do a bit of work.

There are a few different green screen editors around, but these are some of the better ones:

If you see your preferred video editor in there, then great, go for that one! Otherwise, just check a couple out and see which fits your skillset (and wallet) the most. 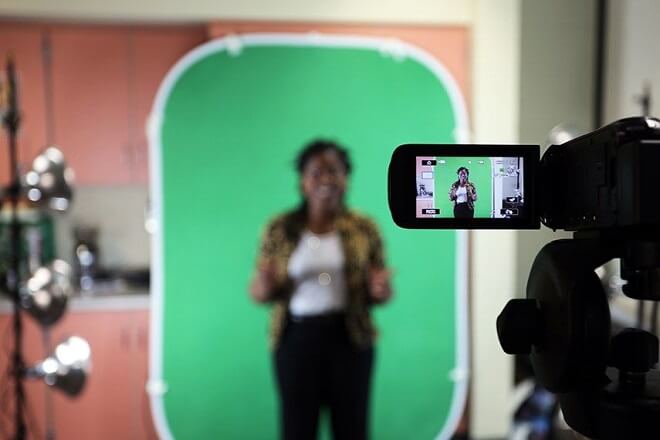 So how much does a green screen cost?

Well, you’d think after all that it can be pretty expensive, but the truth is you can probably have a complete setup for less than $50 if you include stands and lighting.

There’s free software you can use, and if you have a phone with a camera, you can use that too!

All in all, creating and using a green screen is relatively cheap and simple.