You are here: Home / Learn / Master These Game Elements To Elevate Your Game 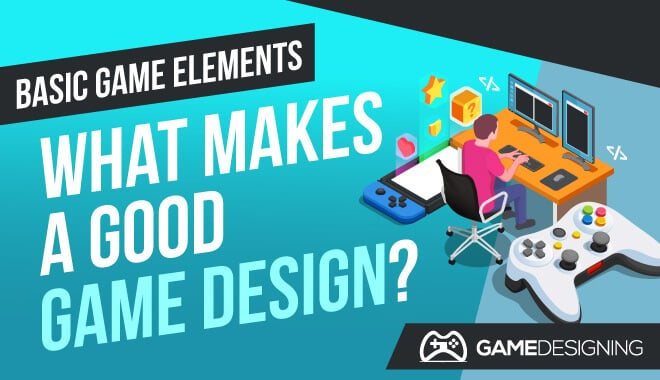 What Makes A Game A Game?

We play games all the time, but are we all intimately familiar with the core concepts of game elements and mechanics that make up our favorite titles?

The very concept of a game is a form of play, structured to entertain, educate, or kill time. Lately, games have often been included in the debate of what makes up art. Are games art? This art debate is a crucial point in the growing field of game design.

What are the four essential game elements?

The four essential elements are the:

What are the 5 elements of game systems?

What are the basic elements all games have in common?

All games have players, objectives, a system of rules, and feedback. All these together make a game a game.

What makes an effective game?

What makes a game engaging?

Now that we know a little bit about the bare bones of a game, how can we better develop games and harness game elements to elevate our games to the next level?

There are a few things that can solidify your game as a great game with fun mechanics. What you can add to your game are things like: 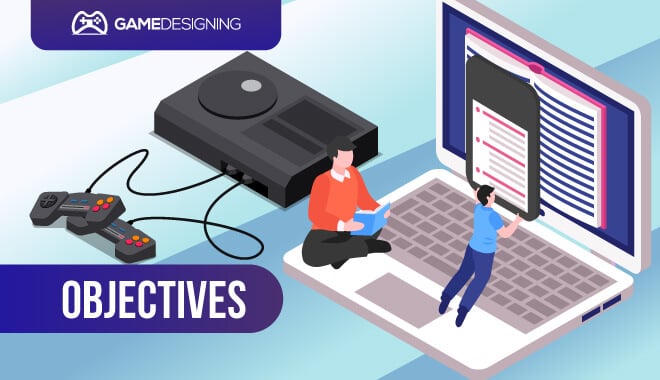 Giving the player a clear purpose allows them to have some clear gal to shoot for. Make this motivation something the player can relate to. 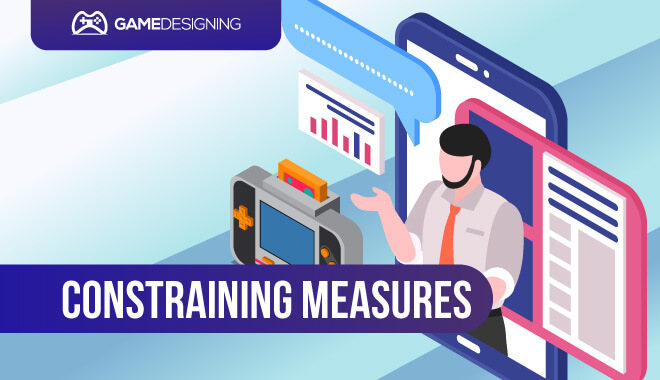 To combat the progress of objectives, using different constraining methods allows the player to grow. In Castlevania: Symphony of the Night, Alucard is stripped of all weapons and power-ups, and can only complete his goal of killing Dracula by regaining them throughout the game. 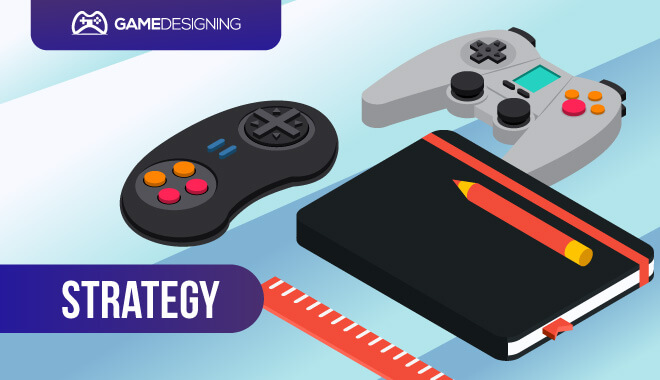 Give players ways to complete the objective that doesn’t lean into linearity. The more freedom that a player has to tackle specific goals engages thought processes and creates fun scenarios for the player.

Drawing the Players In 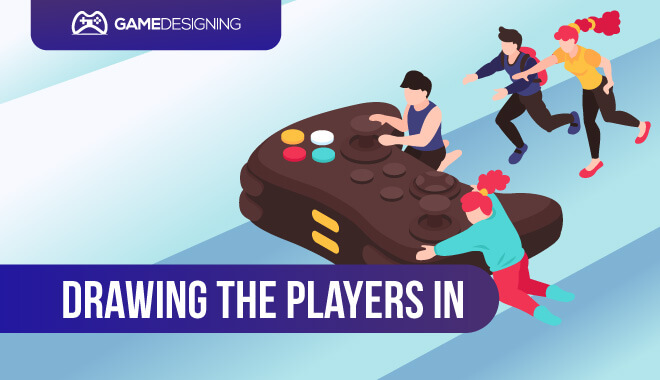 Before the player gets their hands on your game, you need to hook them in. With Ghost of Tsushima, Sucker Punch Productions created a fantastic, immersive trailer composed of gameplay. This trailer displayed all the game’s mechanics in a beautifully cinematic way.

For those looking for a more realistic, emotional, and cinematic take on a samurai’s quest for redemption, this trailer hit all the marks. 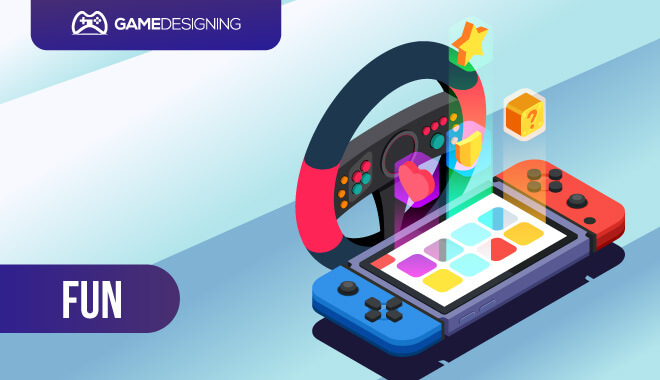 Perhaps the most critical part of what makes a game a game, letting the players have fun is key to good game design. You don’t want the player to be doing busy work or fetch quests (unless they’re fun). 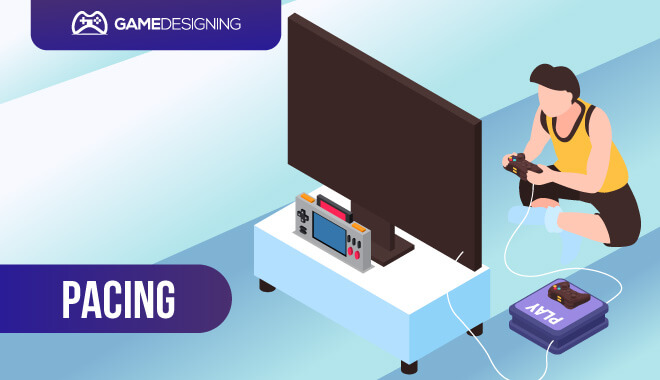 This is an overlooked game element that is the backbone of the entire playing experience. While a game like Persona 5: Royal was fantastic in nearly every way, the pacing could be a little off.

The player would be focused on combat and gripping story for two hours. After the combat is over, you would engage in school settings for two hours.

While the socializing makes the Persona games fun, these sections were so astronomically different, that I found myself just clicking through all the dialogue because I wanted to get back into the action and story. I love the game, but the pacing was way off in certain places. DON’T let this happen in your game.