You are here: Home / Gaming / Know Your Genre: What Is A Real-Time Strategy Game? 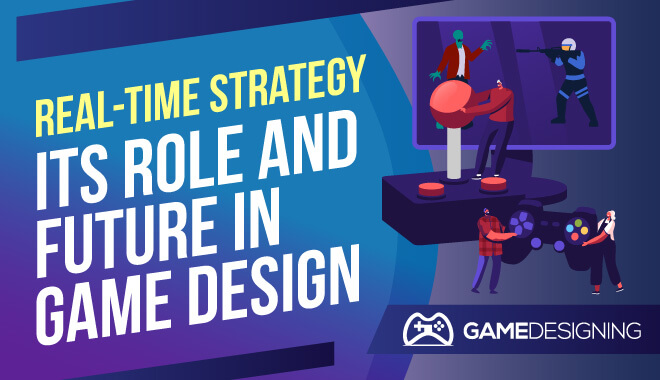 RTS, or real-time strategy, is a genre of strategy video game where players build bases, combat units, and attempt to destroy opposing players or AI units to achieve victory. Through a mix of resource management, upgrading units, and vanquishing foes, players ideally create a vast army or empire to crush opposing forces, all in real-time.

The concept of building units, declaring war, and partaking in real-time battles offers the opportunity for fast-paced and intense competitive gameplay.

The 1990s and 2000s were the golden eras for good RTS games. This is where the classic rock paper scissors formula formed and was perfected. Although the winning formula has remained since the early days, the graphics, stories, and more have evolved with the times.

For example, some of the most iconic games in the genre are Space RTS games. Games like StarCraft, Dune II, and Stellaris. This doesn’t mean that other historical eras or fantastic settings didn’t work. On the contrary, as you’ll soon see. Let’s look at the basics of RTS gameplay.

What differentiates real-time strategy video games from other grand strategy games like Crusader Kings III or Civilization is that all the gameplay occurs in real-time. That means no tactical combat or pausing to consider moves or actions.

Resource management allows you to create more units and buildings, including the ability to research technology through logical tech trees to get an edge over opponents. There’s nothing like taking your advanced technology to an undeveloped opponent and crushing them in real-time.

Are RTS graphics a big deal?

While any game benefits from good graphics, there has never really been a significant emphasis on them for RTS games. Since the meat of the games is in the fast-paced gameplay, players don’t exactly have the time to admire breathtaking graphics.

Although it’s entirely possible to have great graphics, that’s not what the game is about. It also depends on what system the player experiences the game. For example, the chances are that RTS graphics will be more impressive on a PC rather than a console like PlayStation or Nintendo 64.

For RTS games, the focus is entirely on the effectiveness of the approach towards defeating foes.

Here are some excellent RTS games to test your strategic gameplay expertise.

Age of Empires II: The Age of Kings 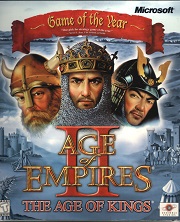 The Age of Kings, the franchise found its perfect balance.

The new version of Age of Empires II allows for excellent, fast-paced multiplayer modes, cooperative gameplay, and story modes, following famous figures from medieval history like Joan of Arc and William Wallace. Take your pick of the extensive list of medieval kingdoms and have unique units rain down punishment on neighboring kingdoms and castles.

Definitely check out the Age of Empires II HD. 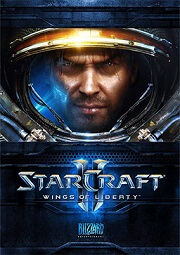 While its predecessor StarCraft and Brood War were absolute smash hits, Blizzard returned to the winning formula over a decade later.

The primary races are back: Terran, Protoss, and of course, the chaotic Zerg. StarCraft is the genesis of the infamous ‘Zerg Rush,’ where players spawn a ton of Zerg combat units and rush the other players on the map. This overwhelms the other players and quickly destroys their units and resource management buildings.

Those familiar with the first StarCraft and its expansion, Brood War, will feel right at home in this fantastic, critically acclaimed space RTS game. 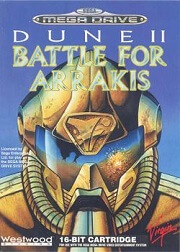 You don’t need to be an avid reader of the wildly famous Dune series of books by Frank Herbert to enjoy this game, but it helps. Dune II may be the most significant RTS game ever made, as it crafted the formula for addictive and other space RTS games.

You can jump right into the rich, unforgiving world of Dune II and shift your focus to farming spice and destroying rival houses on the harsh desert planet of Arrakis. 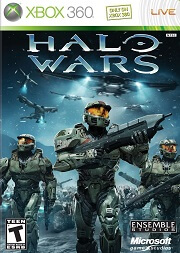 Developed by the experts at Ensemble Studios, Halo Wars was an ambitious and successful production. Halo Wars brought the iconic FPS franchise from Bungie into the space RTS game genre. You can play as human marines and Covenant forces.

Reviews for the game were pretty good and proved that extreme genre shifts are possible. This production had the ambitious goal of transforming a beloved first-person shooter franchise into a space RTS game, and they succeeded rather well.

While reviewers had some gripes, the purpose and ambition of the game developers make Halo Wars genuinely unique. 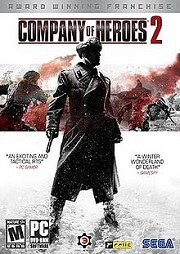 Company of Heroes follows the strategic and intense combat of soldiers in World War II. Where the first game focused on American soldiers, the second title follows the exploits of the Russian Army fighting against the Nazis in Stalingrad.

You can almost feel the harsh winter weather oppress both you and the German armies as you attempt to flank, ambush, and charge the Nazis in this grim, yet exhilarating title from 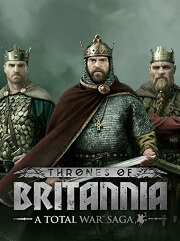 The series of Total War games is interesting, as it isn’t a full-blown RTS, yet shares a ton of the same gameplay elements like real-time battles and controlling units, but mixes it with highly strategic campaigns.

In the Total War games (even Warhammer I and II), players choose a faction to play. Like RTS games, there is extensive resource management, albeit turn-based in the campaign. This is where players make progress through city management, empire expansion, and economic development.

Control of units enters the RTS genre in how the combat unfolds. Usually, two massive armies face off in a ‘rock, paper, scissors’ gameplay type.

Broken down simply, cavalry horsemen defeat archers, archers defeat infantry, and infantry defeat horsemen. While it is more nuanced than that, you can count on steel and arrows to win the battle. Remember to keep the weather and type of terrain in mind as you charge your foes.

Total War games also serve as alternate histories, as you can play as powerful nations, declaring war on others and forging your own empire in the process.

Do RTS Games Have a Future in Game Design?

Real-time strategy games, being a constant staple in game design for decades, definitely have a promising future in game design. While certain RTS games blend elements and genres like DotA and Kingdom Under Fire, game studios are always innovating the genre.

Whatever is next for good RTS games, it will be a nice mix of thinking, reason, complexity, and maybe a Zerg rush or two.