You are here: Home / Engines / Bring Your Video Games To Life With PhysX 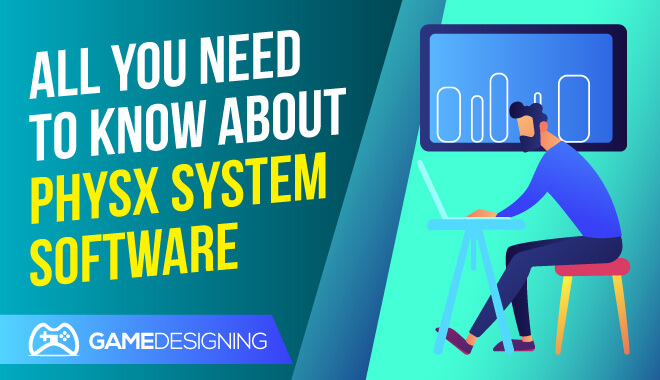 If you know your way around technology, whether you are a hardcore gamer or a casual computer user, the chances are that you have heard of Nvidia. They’re the company responsible for some of the most powerful graphics cards you can get on a gaming rig.

For nearly 30 years, Nvidia has been bringing quality to computers everywhere. But they don’t just dabble in graphics.

As gamers and developers, we love to be immersed in some of our favorite games. You really don’t appreciate the physics of a game until you see what they’re like without them. They’d be drab, dull, and lifeless.

Open-source engines like PhysX is an excellent opportunity for gamers and game developers to harness some of the impressive horsepowers that Nvidia offers.

What is PhysX System Software?

PhysX is an open-source physics engine development kit, also known as an SDK. PhysX, along with the catchy name, is a piece of middleware from Nvidia. This means that PhysX provides accessibility to other platforms along with the one it was initially intended for.

PhysX deals heavily with the two main facets of physics in games:

Classical dynamics are physics that we’re more familiar with in real life. This includes the motion of objects like projectiles, how machines move and operate, and the way the universe looks and acts. These are basically the building blocks for everything that PhysX does.

Soft body dynamics are more specified toward computer graphics and gaming. Soft body dynamics aims to create realistic simulations for gamers and game developers to have aspects of the game’s more minute details, like the way a character’s shirt billows in the wind, all the way to the more critical information, like how bricks in a building move after a violent explosion.

So what makes up the bulk of PhysX’s features?

I hear you rejoicing because I know I am. Open Source, which means that the course code is open for all to use for free, is a fantastic way for developers and creative minds to engage with the game development process for no investment at all but their free time.

Always improving the gaming physics experience, PhysX deals in both discrete and continuous collision detection. What that boils down to is that they’re using the top software to further immerse gamers by making particular objects interact with the world appropriately.

A Gamedev.tv user, Jaoa_Dalvi, sums it up beautifully:

Since it is developed by Nvidia, you can expect PhysX to perform at an extremely accelerated rate. This commitment to some of the fastest processing cores allows for PhysX to deal primarily with fantastic environmental and physical effects. Things like incredible explosions, debris, realistic smoke and fog, detailed character animation and looks, and most breathtaking, realistic clothes and fabric behavior.

There’s nothing like playing a game and seeing a character like Batman has his suit torn by amazing action and have the environment realistically interact with him.

These are just some of the features in which you can engage in when using the PhysX engine.

Nvidia is continually releasing world-class graphic cards and applications for gamers to get lost in. This includes the newest version of PhysX, PhysX 5.0, released in 2020.

Along with the much-anticipated PhysX 5.0, PhysX’s latest release has some new features, namely things like:

The list of the supported platforms for PhysX is a long and impressive one.

Since Nvidia has made PhysX an open-source engine, you can easily download it right from the company’s site at no cost.

Now that you have a better idea of what you are dealing with, let’s start installing the engine, shall we? Mosey on over to the NVIDIA PhysX System Software download page. Here you’ll find the system specs and release history.

All you have to do is press’ download now,’ to begin your download, imagine that! After this, it will alert you that the PhysX download contains the NVIDIA display driver and GeForce Experience application.

Yes and no. Like with any programs on your system, you can remove Nvidia’s PhysX software through the ‘add/remove program’ feature. The tricky thing is, it’s actually challenging to get all of the software entirely removed from the system. It has a hard time removing the entirety of the AGEIA Technologies aspects of the program.

This boils down to a strange situation where you can technically uninstall PhysX, but parts remain on your system. People are still trying to figure out the myriad ways of removing it.

Games Made with PhysX

PhysX software seems to have had a hand in the development cycles of some of the most iconic games that have ever been created in our modern gaming landscape. When it comes right down to it: if you have picked up a gaming controller in the past 15 years, you have definitely played a game developed with the help of PhysX and Nvidia.

What games use PhysX system software?

The Witcher 3: Wild Hunt, Blood, and Wine, Hearts of Stone 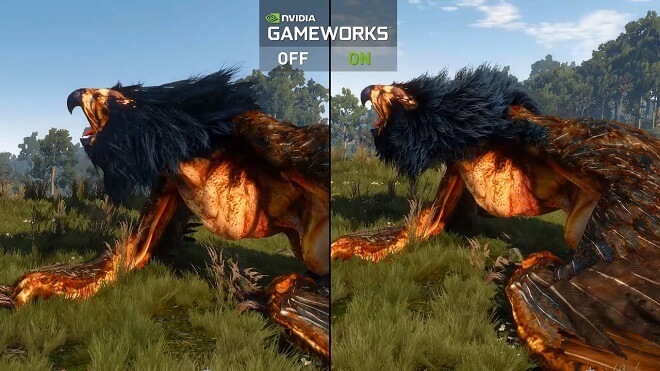 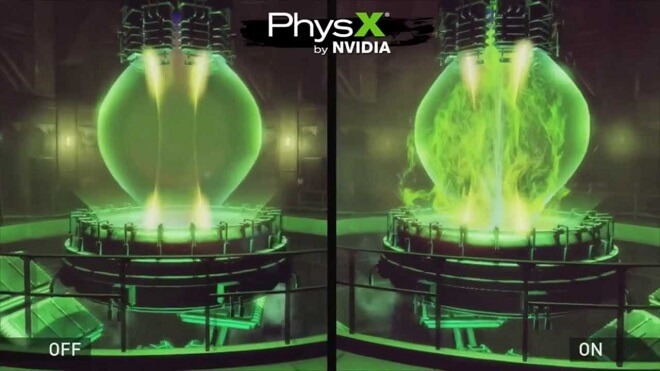 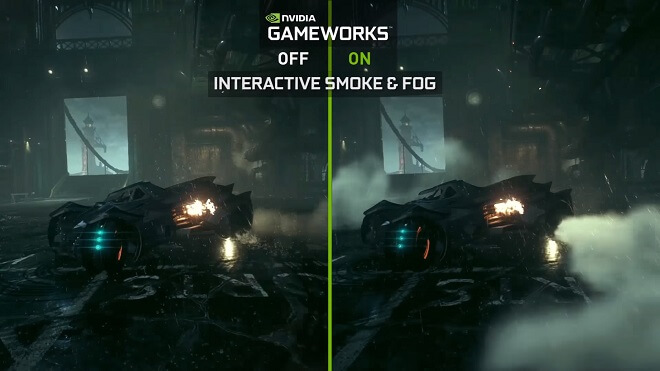 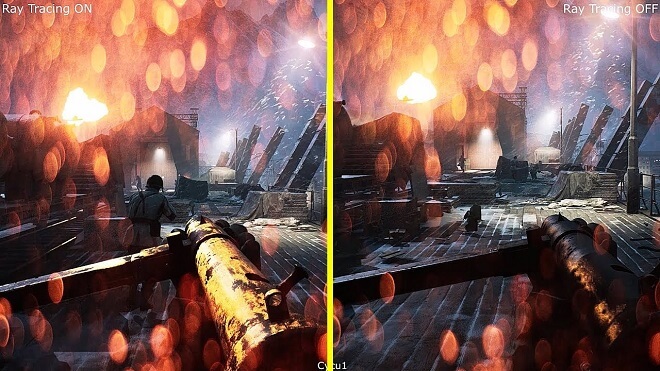 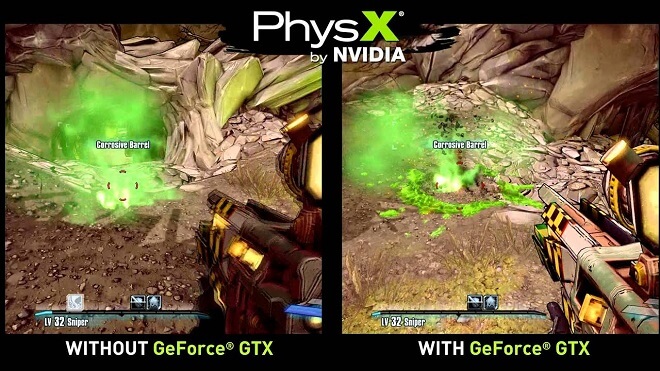 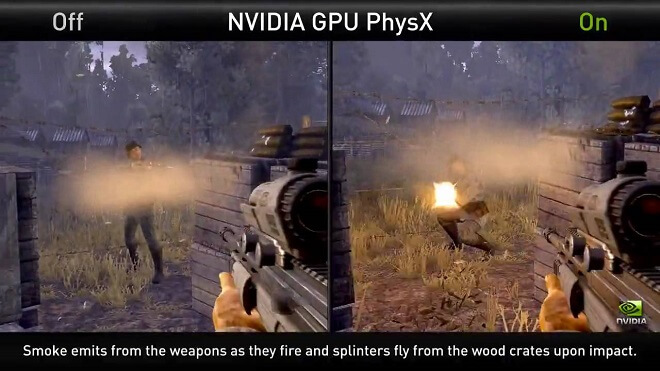 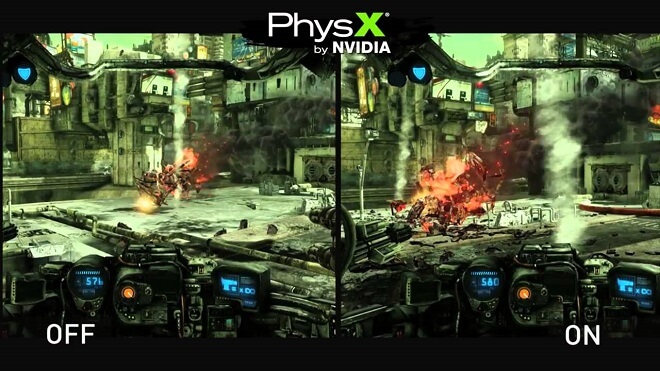 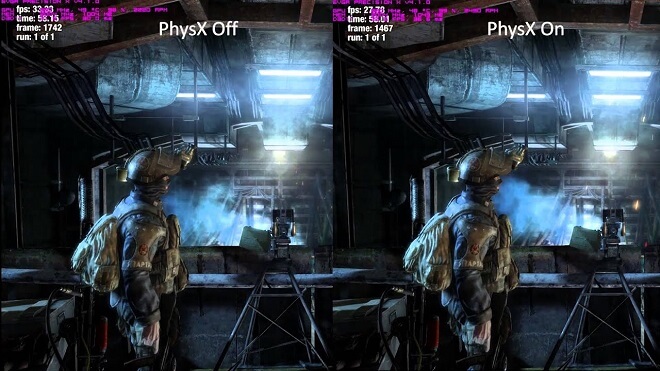 Whew! How about that list? Believe it or not, but there is a lot more where that came from. The main conclusions that you can quickly draw are that PhysX and Nvidia have had an influential hand in nearly all of the modern gaming hits of today.

Can you benefit from using PhysX?

Absolutely! If you use PhysX in your game that you are developing, chances are that you will be dealing with powerful, open-source software that the top professionals in the industry use. The best way to do so is to get your hands on the engine and watch some in-depth tutorials.

You can find some of the best, most helpful videos on creating in the PhysX engine on the YouTube channel nvidiacuda.

Overall, Nvidia’s open-source PhysX engine provides developers and gamers alike with some seriously powerful development tools to experience. Whether you’re a developer, a player, or both, everyone wins when interacting with Nvidia’s PhysX engine.