You are here: Home / Engines / Duality 2D Engine: The Best Way For Beginner Game Dev Who Loves 2D Games To Get Started 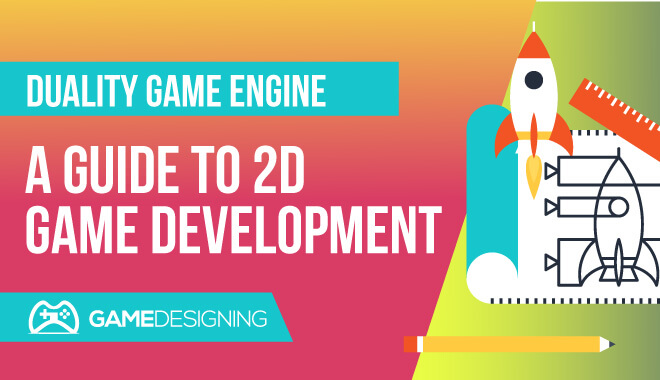 It used to seem like a crazy dream to be able to develop your own game. That stuff was for professionals, guys who got their impressive computer and data science degrees at some fancy institution.

However, with time passing, you come to realize that the tools for natural game development are constantly evolving to suit the skills and needs of gamers with a dream.

Specifically, open-source engines have picked up some serious steam in the past decade, allowing everyone and their brother access to tools in which to create creative, quirky, and fun titles. The ‘open’ in open source software allows for the source code developed by a particular company to be used at their discretion; basically, they put it out there with merely a license and let creative people go to town with it.

There are fantastic open source engines out there like Godot, Panda3D, and LibGDX. Another little gem is called Duality2D.

What is Duality 2D? 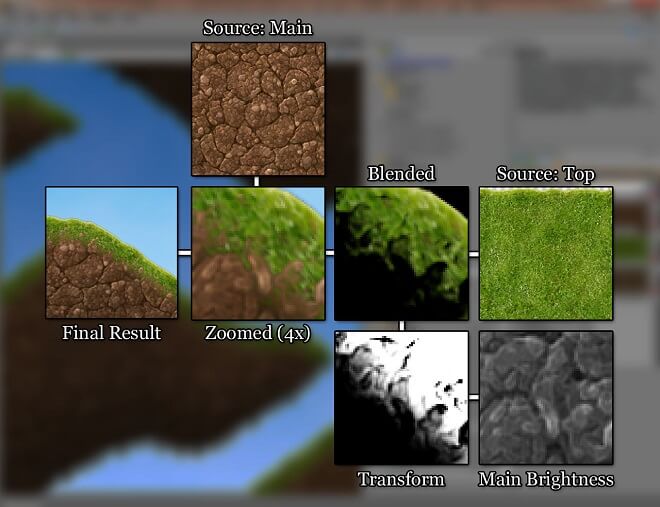 Duality 2D is an open-source engine developed with its own visual editor and is entirely powered by the programming language C#.

It is an engine where 2D is emphasized, so if you are a gamer who loves titles like Castlevania: Symphony of the Night, Braid, and Rogue Legacy.

It is recommended that you have some sort of passing knowledge of C# as a coding language, as that’s the engine’s bread and butter.

A better way to think of it is similar to Unity in terms of workflow, but it is strictly 2D in development. With workflow, Duality helps you out big time, as it assists you after you define assets to determine what their function is.

You import assets by dragging them into the engine user interface itself, you then write the actual C# code to determine how the game will act, then code for the desired object itself. Having it be so simple is a real breath of fresh air.

Installing the open-source engine will require a few things first.

Now all that remains is starting your ambitious game project!

“This is the best open-source engine I’ve ever worked with. Clean and understandable code, all pure .Net, an incredibly fully featured editor, and an awesome component-oriented approach to building games.” –Andrew O’Connor, BatCat Games 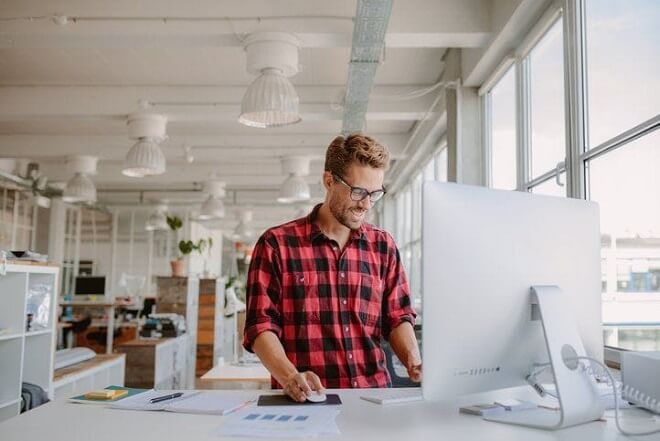 You can find some pointers in the form of tutorials for Duality 2D.

There is no better source for great information than from the person who made it. The official documents for Duality 2D are found easily from the homepage. They go over installing the engine, getting familiar with the layout, thinking of your first project, all the way to debugging your game for final publishing.

Along with the official documents, you could pose any questions about the engine you have on their forums, found right on the homepage.

Getting Started with Duality

This extremely helpful tutorial, including an appearance and guide by the creator, Fedja Adam, is a valuable glimpse at the basics of the engine. He goes into a basic description, followed by more detailed aspects of the code, program files, and navigating through the user interface. Check this one out if you need a great demonstration in video form, I know I can’t keep my attention on anything that isn’t

A Closer Look at the Duality Game Engine

The fantastic YouTube channel, Gamesfromscratch, goes over in detail, (like they always do), the ins and outs of the many uses of Duality 2D. Gamesfromscratch does a bang-up job going through different menus, toolbars, and more. The video is long but shows you nearly everything you need to know going forward into game development.

Noteworthy Titles Made with Duality

Although no Triple-A titles have been made with Duality, there have been some ambitious projects nonetheless.

Overall, if you are a beginner game developer who loves 2D games and wants to make the next Terraria and Shovel Knight, Duality 2D is a stable and robust open-source engine you can give a whirl utterly free of charge.

However, we recommend kicking a few bucks the developers’ way, to show your appreciation and help them implement new features for future game development goodness!