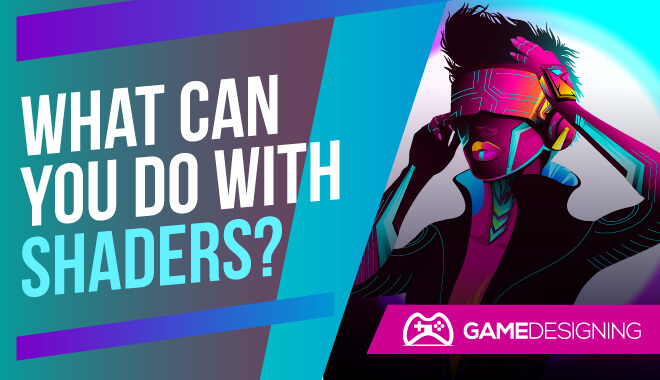 What Are Shaders in Games?

When you see the term ‘shader’ about a video game, it’s a program used to render different pixels. Shaders in games are used when detailing shadows, lighting, texture gradients, and more. However, they can do a lot more than just their namesake.

You can often see shaders being packaged as mods for games like Minecraft, transforming the dull, pixelated game into a stunning, sun-soaked landscape.

What Can Shaders Do?

Sometimes games use simple shaders; other times, they may seem extremely complicated. The finished product of a shader program is often impressive, showing in-game assets or environments with proper lighting and shading applied to them.

Through their coding language, shaders transform dull and dreary environments that may have lacked a cohesive look to staggeringly beautiful works of art. You will see the difference if you turn your graphics settings all the way down in a visually impressive game. Without the shaders and other aspects, the game probably looks pretty flat.

Shaders bypass hard coding and allow for customizable, programmable shading in game design. Shaders add a certain sense of realism and artistic nuance to games that didn’t exist decades ago. It causes breathtaking visual generation on the fly, in real-time.

What Shaders Can’t Do

Both primary types of shaders have their limitations. For instance, Vertex shaders can’t create new vertices, while pixel shaders are extremely limited in terms of widespread rendering, as they focus on single output pixels. They are also limited in memory. Once they finish their current project, they move on right ahead to the next command. 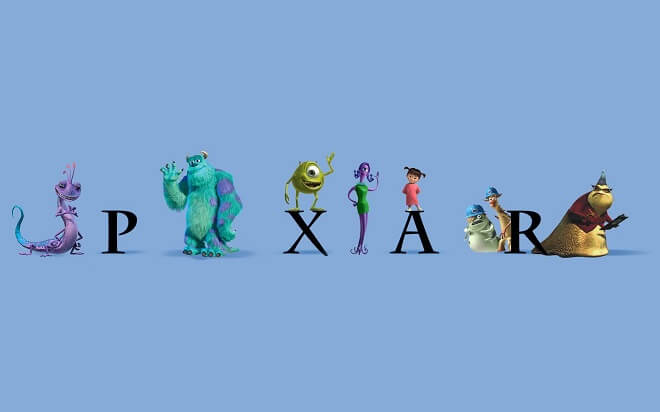 As we know, the term ‘shaders’ comes straight from one of the kings of 3D animation, Pixar. In the late 1980s, their rendering program included the phrase. Always on the front line of innovation, the company popularized the use of shaders until computers started to support them in the early 2000s.

The Nvidia GeForce 3 was the first graphics card with a programmable pixel shader. Both pixel shading and vertex shading eventually became one in the form of the unified shader model.

There are two basic types of shaders. There is the pixel shader, in which the traits of a pixel are described, and a vertex shader, responsible for defining the position and color of a vertex. These shaders follow the basic premise of a graphics pipeline, which describes all of the steps needed to complete a render. 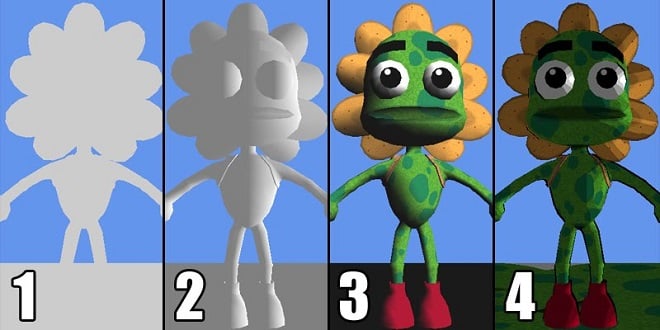 This is where pixel shaders take center stage. Since vertex shaders aren’t included in 2D shading, pixel shaders act on textures within a game. However, a pixel shader can only work on a small scale, as it doesn’t have the lay of the land in terms of what environment it’s mapping onto.

Vertex shaders are the lifeblood of 3D video games. These shaders always require a 3D scene in a game to work correctly and alter the planes and faces of objects and scenes.

How to Get Shaders

Instead of providing you with a shader, Godot creates the definitive guide on how to code your very own shader. They give you a comprehensive rundown in their fully documented tutorials for vertex shaders, fragments, and more.

With Unity’s fantastic asset store, game developers can get a hold of some impressive shaders and other visual effects software in one convenient location. While they do vary in price, they are more or less pretty reasonably listed.

There are actually quite a few notable shaders for Minecraft. Since Minecraft is basically a cultural institution, thousands of programmers and players have tooled around with shaders to enhance their playing experience.

Whether you want an even more cartoonish style or are looking for a more realistic version of the game, these shaders are creative ways to play.

You will have to download OptiFine, which optimizes Minecraft. Through OptiFine, you can download any number of shaders to make your game stand out and breathe new life into gaming sessions.

Some of the best Minecraft shaders are:

How to Debug Shaders

Although shaders streamline the graphical rendering process of games, there is no guarantee everything will run smoothly 100% of the time. This means you have to roll up your sleeves and take a look under the hood once in a while.

To debug shaders, you need to harness some knowledge of coding in OpenGL. This is a cross-language, cross-platform program for rendering vertex shaders and graphics.

To check for errors, type in the command: GLenum glGetError();

If there is indeed an error, OpenGL will come back with different codes representing what exactly is going wrong. OpenGL makes it extremely simple to check and see what’s wrong. This ensures you aren’t stumbling around in the dark, trying to figure out what wasn’t working.

Related: What is Ambient Occlusion in Games? 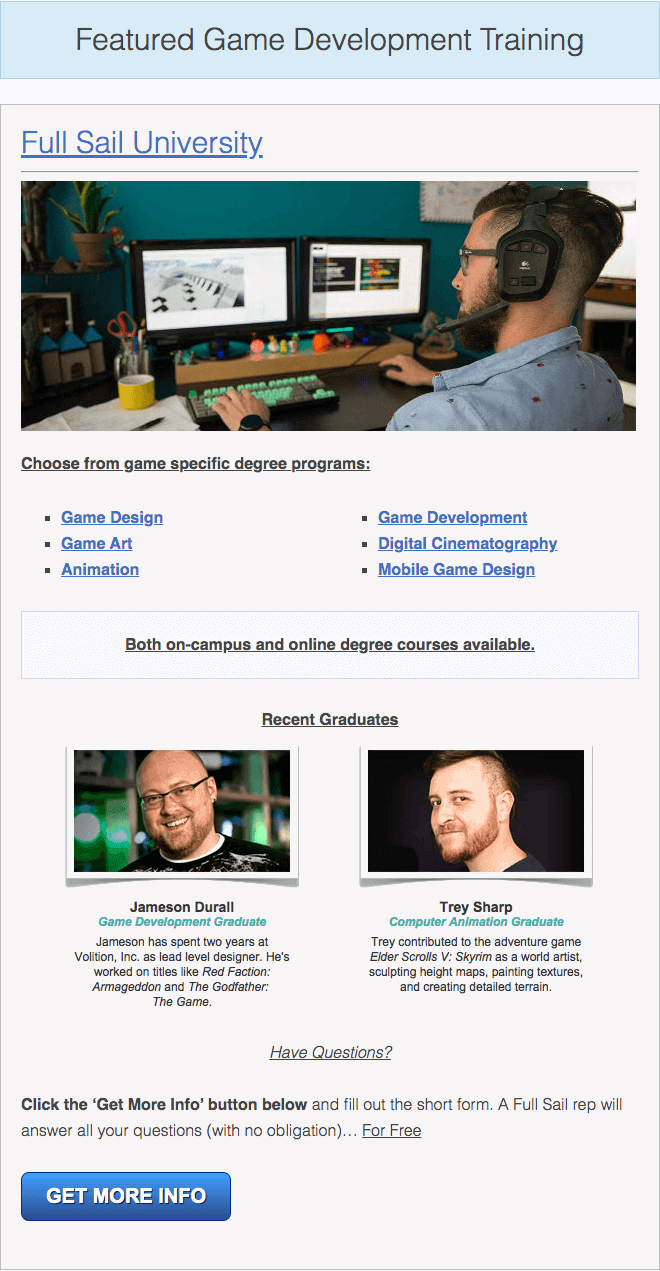