You are here: Home / Career / How to Make Money From Your Indie Game 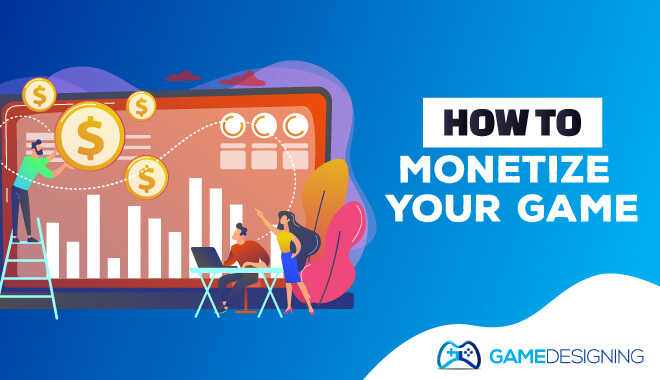 Whenever I’m on Steam, I see more advertisements for indie games than I do for bigger titles like Grand Theft Auto V and PlayerUnknown’s Battleground.

These titles are making a big splash.

People seem to be clamoring for more creative, indie-driven games that they can sink their teeth into.

We all know Minecraft, and The Binding of Isaac, but how do you make money off of these great and creative titles?

For some, that’s the main concern, and rightly so.

It’s hard to imagine a title like Kingdom ever reaching the same revenue stream as a Rockstar game.

This could be discouraging for some but motivating for others.

They’re the trailblazers and pioneers of a growing niche in the gaming market.

It’s possible to make money off of indie games.

In Eric Barone’s experience, he worked diligently for four years on the beloved Stardew Valley by himself.

All while holding down another job and living off of more meager savings.

This is somewhat an anomaly in the gaming world, as Stardew Valley exploded, being ported to nearly every platform.

The most recent release on iOS in October 2018, and Androids at a later date.

This should motivate game developers with a vision and a dream to bring an indie game to life and perhaps launch it on Steam to critical and commercial acclaim.

In 2016, it was reported that Stardew Valley had earned more revenue on Steam than Call of Duty: Infinite Warfare:

“Stardew Valley probably earned about $24 million last year. Steam Spy thinks that it earned $9.2 million in March after it released on February 26. Stardew may have sold 1.5 million more copies than Mafia III. Not bad for a one-man project.”

The tricky part of this is making your indie title sustainable, scalable, and ever-present like Stardew Valley is.

And the many ports to other systems keep it always relevant, always on the dashboard, literally and figuratively, of gamers every day.

My girlfriend stumbled upon Stardew and it has become a part of her life.

I can’t tell you how many times she’s given in-game gifts to her favorite characters to increase their relationships, getting special heart events that build on the game’s narrative.

That’s exactly how Stardew keeps people like my partner and I come back for the charming, aesthetically pleasing retro-inspired title. 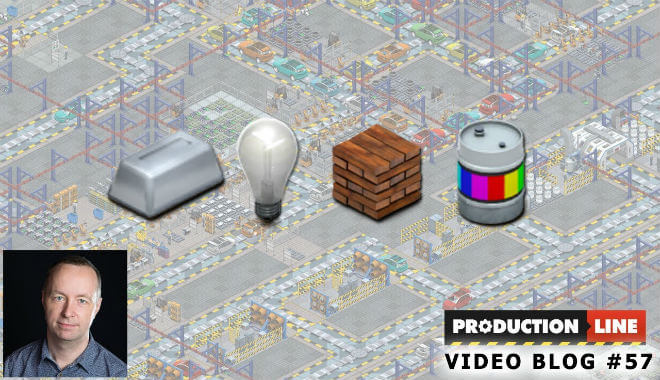 On r/gamdev, a subreddit dedicated to making your own games, Cliffski posted in a thread questioning if solo game developers can make money.

“I’ve done it, FWIW. I made more than 100k from gratuitous space battles, from democracy 3, from gratuitous tank battles and from production line (still in early access). It’s really fucking hard. and it helps to have a LOT of experience, no kids and be a workaholic. But it can be done.”

Cliffski’s colorful and helpful view on being a solo developer is an unconventional, albeit encouraging message to hopeful game developers.

Coming from Cliffski, it’s nothing to shake a stick at. His titles have been pretty successful, and I’m a big fan of Democracy 3, which I didn’t even know was developed by Cliffski.

Being a solo developer can be very challenging.

Luckily with the rise of game engines, we no longer need to worry about porting games or building our own engines.

And if you aren’t a solo developer you can find like-minded individuals.

Together you can create a work of art that can pull gamers in, connect with them, and help the game to become mainstream.

Released in 2015, Kingdom has had a long road of improvements and development.

It had a quick rise; after one day, they received enough funds to move ahead with full game development.

I can imagine how much more refreshing it is having a compatriot to bounce ideas off of.

Whereas Eric Barone had only himself to learn the entire cycle of game development, noio and Licorice had prior experiences and each other as partners.

What resulted was a generally positively-reviewed retro-looking title where the player builds their own titular kingdom while defending from different enemies constantly assaulting your base.

I believe that the constant attention that the development team gave Kingdom has made it so successful and has given it the longevity that indie games need to compete with the bigger titles.

With releases building upon the game, Kingdom: New Lands and Kingdom: Two Crowns, updated versions of the title, the two men have tapped into an essential part of the indie development cycle.

Longevity is the Key Making Money 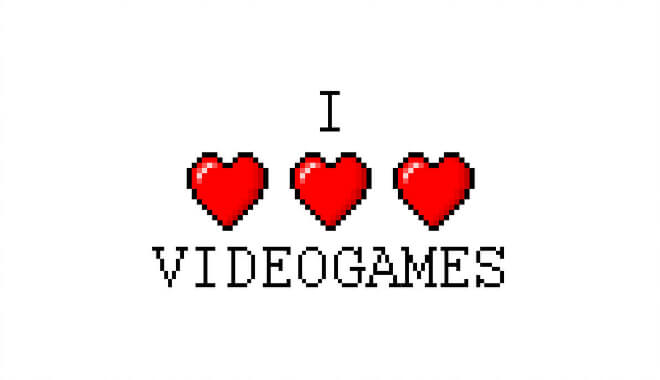 Longevity is key; keep the players coming back for more.

You can literally sink hundreds of hours into Stardew Valley without achieving everything in-game.

There are always new monsters to fight, new loot to gain from the higher-level dungeons and new and interesting ways to build your farm.

I would sometimes come home to find my girlfriend perched on the couch, eyes fixed on the television.

She was on a deep level in the advanced desert dungeon in Stardew, her life bar low and high-level enemies on her tail.

This amazing diversity—the combination of peaceful, Harvest Moon-esque gameplay, along with addictive, time-sensitive dungeon crawling has made games like Stardew Valley and Kingdom, indie hits.

A game that is one-note will struggle to find a larger audience.

But if you promise more nuanced and diverse gameplay, you could very well find yourself in the same pantheon of indie developers like Eric Barone, noio & Licorice.

Developer Ido Yehieli, the creator of the game series Cardinal Quest, is another success story.

In an article published on a game developing site, he told the story of the beginnings of Cardinal Quest, and the success he enjoyed from its release—resulting in nearly $60k.

In the beginning, Yehieli set a strict work schedule for himself using guides on roguelike development.

Roguelikes are games in the RPG genre that include unique features like permanent death of the character and randomly generated dungeons.

Some key tips that he gives are as follows:

He has many more tips for aspiring developers, and these are a great start for those who want to make their vision a reality.

His struggles with money and allocating it properly is a harrowing, but realistic tale on how to manage your funds better and most importantly, don’t panic!

The third step above applies to all of the indie games I’ve played.

After publishing your game there is still work to be done.

The editing, fixing up, keeping in close contact with the gaming community, and always promoting your new game.

These are the keys to the success of games like Stardew Valley, MineCraft, and Kingdom.

Keeping a level head is essential and could mean the difference between burning out and completing your title.

There are many different factors that could help or hinder you: do you have programming experience?

Do you have enough money squirreled away for either the project or your savings to live comfortably in case things go wrong?

It’s not so clear-cut, and everyone has different situations and means of living.

Having a great team by your side is a great asset you can utilize if you’re fortunate.

And even if you’re flying solo, you can create a great product that can potentially hit the front page of Steam, and maybe, just maybe, become the next success story like Minecraft.