You are here: Home / Learn / How to Draw Game Characters for Beginners 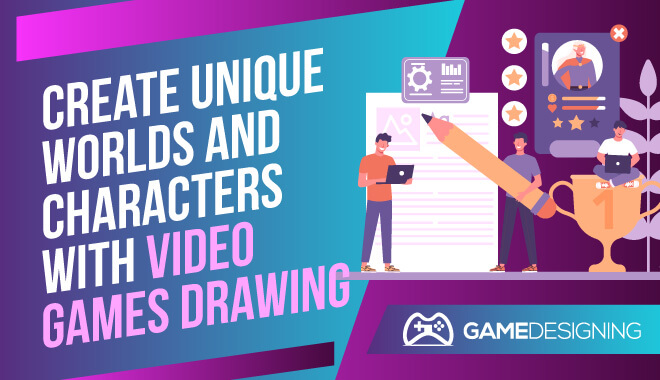 What It Means to Draw Video Games

If you’re reading this, chances are, you are of the camp that believes video games are art (they are!). To prove our point, we’ll tell you about how video game art has some striking parallels with the world of traditional and classical art.

While game graphics and art have only been around as we know them for several decades, they have advanced to an impressive level, almost to the point of not meaningfully improving in the coming years. While the new systems are just around the corner, what will their graphic and art capabilities be, especially at the end of their cycle?

Where classical art evolved from cave drawings to the fantastic works of Monet and Van Gogh over the centuries, hardware has allowed game developers to kick game drawing and design into hyperdrive.

While video game graphics may soon experience a plateau in graphical capability, it has never been better to learn how to draw video game characters.

Design Questions That Give Your Creations Life

Creating a character can be pretty straightforward some of the time. You can create a generic space marine character, and his only motivation is destroying alien menaces. However, what if your character belongs in an RPG and needs some backstory.

Those who are familiar with Dungeons & Dragons will know the process of building a character’s backstory. Knowing how to draw video game characters also means you know how to ask questions of your characters:

Where were they born?

What did their parents do?

Are they impulsive, calm, or quick to anger?

While these questions aren’t necessary, it can make your video game character drawings more nuanced and exciting.

How Do You Create A Character Question?

Creating a character question is as easy as asking, ‘what’s your name?’ These can be pretty basic questions (or more complicated ones) that flesh out your character’s background and personality.

What Are Some Questions to Ask When Establishing A Character?

Some excellent character design questions are:

What Is A Character Question?

Character questions are personal questions that you formulate regarding your character and personality.

If it helps, imagine a character like Cloud from Final Fantasy answering questions about his life. You can get a better idea of his personality and background from them. A set of character questions map out the life of your character.

What Should I Know About My Character?

To create compelling characters, you need to know them. By being an expert in your character’s backstory, motivations, wants, and needs, you can bring an expert level of design to your proposed character.

It’s better to ask character questions and create a comprehensive, multifaceted, and nuanced character than just having a one-dimensional character. No one likes those.

How to Draw Video Game Characters 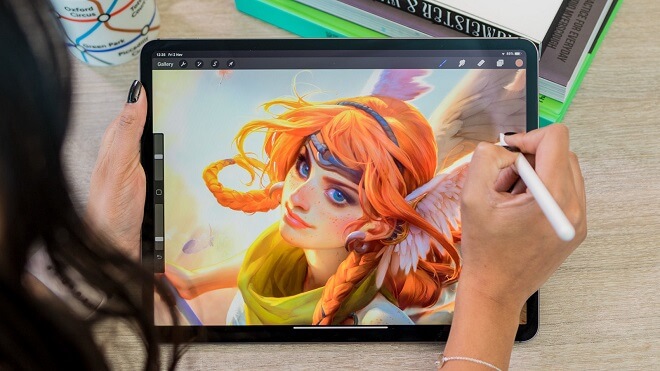 Before we get further into how to draw video game characters, let’s look at some character design that has influenced video games.

Comic book styles have evolved over the years. While the essence of Jack Kirby and Stan Lee has never truly left comic book drawing, new crops of artists have brought their unique spin to classical formulas.

Chances are, cartoons played a considerable part in your childhood development. They probably even influenced the way you look at art. Characters like Bugs Bunny, Mickey Mouse, and more paved the way for what animation means in the 21st century.

What is the Easiest Cartoon Character to Draw?

Some of the most commonly easy characters to draw are beloved figureheads of animation like Bugs Bunny, Peter Griffin, and notorious troublemaker Bart Simpson.

A Note on Concept Art

Video game drawings have never prospered more than from the talents of skilled concept artists. Concept art is a branch of a video game’s art department. The concept artist or artists take the concept of a game or work and give ideas life.

Some of the most famous pieces of concept art are works by Yoji Shinkawa, the extremely talented artist behind the stunning and gritty concept art of Metal Gear Solid. 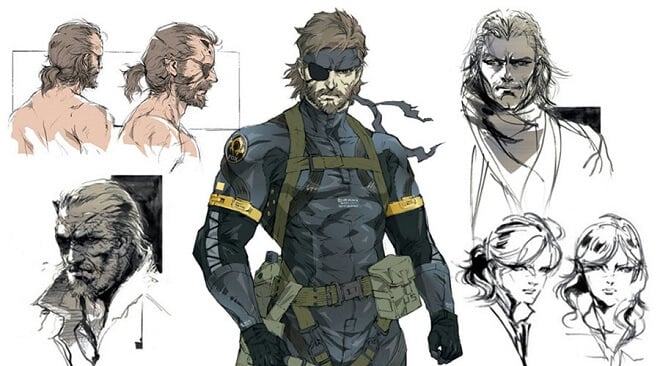 All of our favorite video games have iconic character drawings and concept art. Concert artists also have to ask themselves game character questions when detailing the works of others. Concept art is some of the highest art within video games outside of the actual graphical capability of the game itself.

Let’s take a look at some solid video tutorials.

Amazon has many great options for you to take your video game drawing skills to the next level.

If you want to give video game characters’ drawings a spin, there are a few fantastic games where you make your character. Along with these are regular games that have a tremendous creation element to them. Both of these can better familiarize yourself with how to draw video game characters.

What Game Has the Best Character Creator?

How Do I Create My Own Character?

You can pick up a sketchpad and pencil or log into your favorite game to customize rich video game characterization. Luckily, both choices give the creator a lot of options to choose from.

With the newer generation of systems just around the bend, there is no better time to get your pens, pencil, or drawing tablet out and put your valuable ideas to the canvas.

By drawing video game characters, you not only broaden your horizons, but you contribute to the rich and storied tradition of creating art.